This past weekend, a spectacular gaming event occurred in Dallas, Texas: The MLG Fall Championship. This year saw multiple pre-release tournaments, as well as the many games that dominate the MLG scene today. The much loved Starcraft II had a showing as the center-piece for the tournament in terms of prize money, however League of Legends and the Halo 4 pre-release brackets also had a good showing. Of course, it is impossible to leave out the wildly popular Mortal Kombat, as well as the newest addition to the Tekken family, Tekken Tag Tournament 2. Not to be forgotten, a small PlayStation All-Stars Battle Royale mini-tournament also took place as a preview for a release later this month only for the Playstation 3. 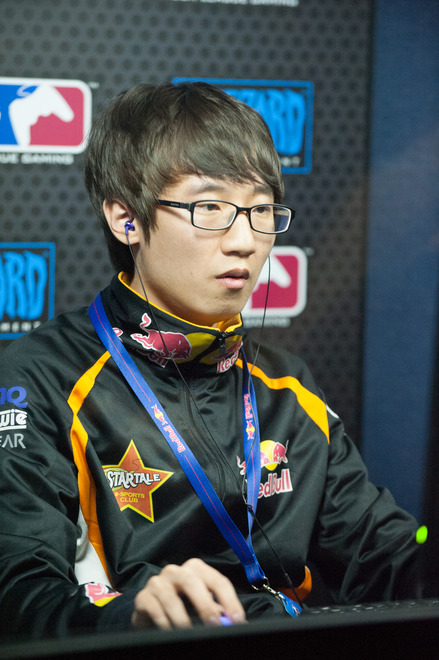 Over the course of three days, from November 2nd to the 4th, a wild amount of gaming, streaming, and pure competition took place as numerous teams and individuals competed in all of these games listed. Here is a list of those who took the prizes home and can truly be called MLG:

Halo 4 made an early debut here, being released officially a couple days ago in the United States. From the results of the tournament, it is clear to say that the game is well received not only from a player standpoint but also from the spectator. As the reviews and fan feedback come in now that the game has been out for a few days, it is clear that this game is making a big impact on the gaming community.

Seeing as Starcraft has traditionally been a huge eSports game, its well-received sequel is no different. From the numerous competitive players at this competition, 15 year-old “Life” came out on top. His match-ups put him against some of the most legendary Starcraft players in the world, and as his tale from the winners bracket, to the losers bracket and back up to win the whole tournament unfolded, it is clear that “Life” will be the man to watch out for in future events.

In the wake up their Season 2 Finals, League of Legends brings another heated competition to the Fall Championship. While Azubu Frost was a big-hitter in the Season 2 Finals, their sister team Azubu Blaze made a huge impact in this tournament, coming out on top. All of the teams coming to play in this tournament were crowd favorites, and it really gave a good show for everyone watching, with some intense and interesting moments through the whole bracket. 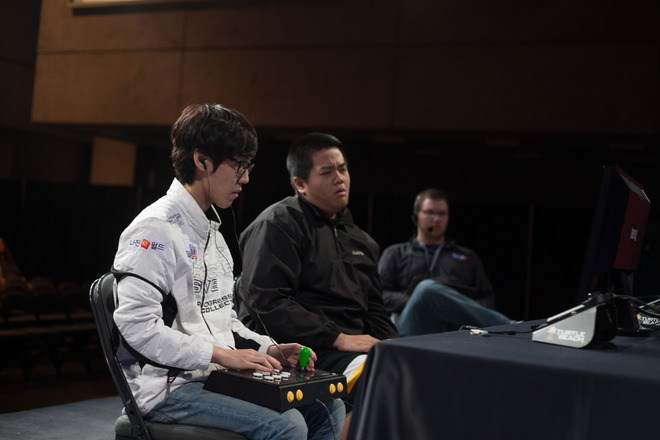 Three fighting games also made an appearance again at the MLG tournaments, with a pre-release of PlayStation All-Stars. Will we see more of this game in the future at tournaments? Only time will tell. 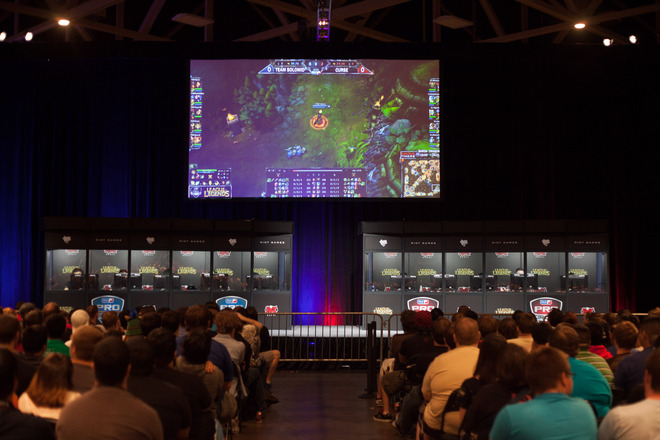 While the competition was surely fierce, the greatest of the players came out on top. If you are interested in learning from their games, or just watching for fun, all of these games will soon be up on the MLG main site for streaming, with the purchase of a Gold Membership to MLG. Currently the only missing games are the Tekken and Mortal Kombat brackets, however these will join to complete the list soon. For more info on future MLG tournaments, or any breaking developments in the games played at the MLG Fall Championships, keep checking Entertainment Fuse as we keep you up to date on your favorite games.