Modern Warfare 3 Confirmed To Have Steamwork

By: | PC News | August 30, 2011
Call of Duty: Modern Warfare 3 might be a must buy for console gamers, but the game is a bit trickier of a sell to PC gamers. However the game just became more appealing to the PC gaming crowd with the announcement that it will use Steamworks. 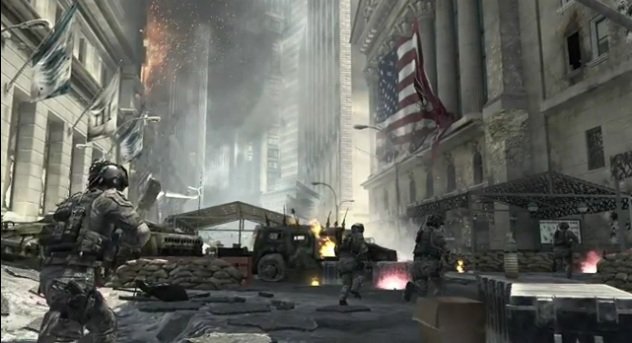 Activision had also previously announced that the PC version of the game will feature dedicated servers for multiplayer from day 1 of the release this Novermber. Personally, I'm not sold on Modern Warfare 3, but for the hardcore multiplayer FPS crowd and gamers who hated the matchmaking that Modern Warfare 2 featured, the announcement of Steamworks and dedicated servers could make it well worth checking out.

Call of Duty: Modern Warfare 3 is set for release on the 9th of November 2011.