Capcom promised Wii U owners that Monster Hunter 3 Ultimate will receive some welcome updates in April, and they stand by their promise.

After listening to “community feedback,” the Wii U version of Ultimate will gain off-TV play and the ability for European and North American players to play together. 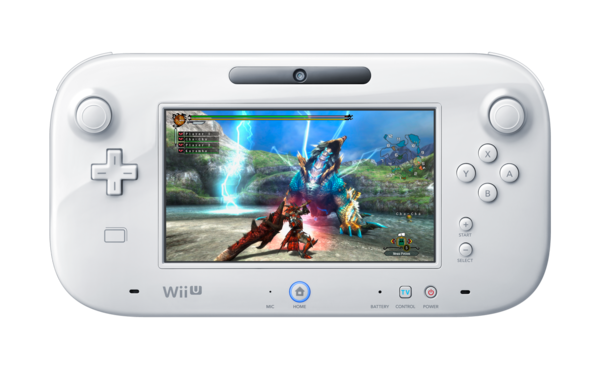 The update will hit the North America and European Nintendo Network simultaneously on April 15th at 8PM EST/5PM PT. In Europe, the time will be 1AM UK/2PM CEST on April 16th.

If you haven’t checked it out, our Jeffrey Dy reviewed the game and gave it a 9.0 - the highest score yet for a Wii U game.