" A monstrous, but seemingly harmless disaster"
By: Russ Matthews | Movie Reviews | January 11, 2017
The month of January is traditionally the time when studios unload many of their less desirable projects. Monster Trucks has suffered from production issues for the past two years. It has a reputable director and contains noteworthy cast members, but it looks like it has earned its place in the January release schedule. Can this monstrous film defy history and surprise audiences with a high-octane hit? The petrol tank is looking empty for this beast of burden. North Dakota is a land of beautiful scenery in the middle of the United States and has become a vast supply of mineral resources for corporations. On the outskirts of Williston, an oil drilling expedition comes upon an underground ecosystem that is inhabited by undiscovered lifeforms. In an attempt to keep this monstrous habitat under wraps, the corporation tries to study the creatures with the intention to eliminate these environmental pests. The problem comes when one of the beasts escapes and find its way into town. 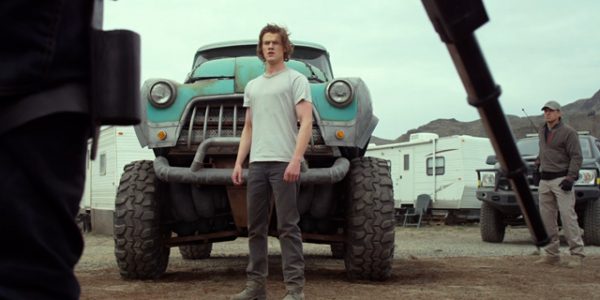 Unaware of this subterranean invasion, the sleepy North Dakota community is anything but a dream lifestyle for teenagers and Tripp (Lucas Till) has a goal to make his escape from his small town existence. The one solace he has in amongst his monotonous life is the rebuilding of an old truck after the completion of work at the local junk yard. Then one night this brooding youth comes in contact with the creature from the center of the earth. Instead of being a lesson in horror, Tripp finds out that this multi-tentacled beast, Creech, has special gifts that provide his beloved truck with 'monstrous' powers. Soon after this new found friend and biological discovery, Tripp finds out that he must partner with his friends to help Creech to reconnect with his family. Their adventure keeps them a few steps ahead of the local law enforcement and the henchmen who work for the oil corporation. This adolescent team must work to deliver these creatures back to this buried residence and out of the reach of the corporate villains who want to eradicate them. 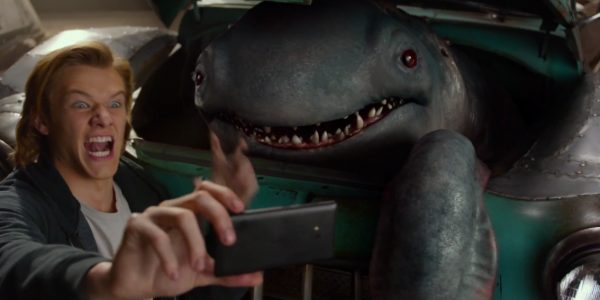 In the hands of a master filmmaker, this bizarre concept could have been a magical journey into the captivating world of Creech, his family and their affinity with monster trucks. While director of Ice Age and Robots, Chris Wedge, has the pedigree to put together good animated films, this live action teen-comedy places him out of his depth. In the attempt to pull this film out of two years of production purgatory, he strives to piece together a plausible storyline from an endemic script, a poorly thought out premise and a wasted talent pool. How Rob Lowe, Amy Ryan, Barry Peppers and Danny Glover could have signed on for this project can only be explained as a financial decision and not for the advancement of their careers. Lucas Till and Jane Levy do provide the necessary chemistry for a sci-fi comedy, but there was one glaring problem with the casting of these lead actors. The casting director must not have read the brief that they are meant to be teenagers. Understanding that many actors play characters from different age brackets, the issue is that Till and Levy look older than most of the teachers and authority figures in the film. This merely adds to the multiple problems with this film, but there was one thing that may help with this creature feature's box office appeal. 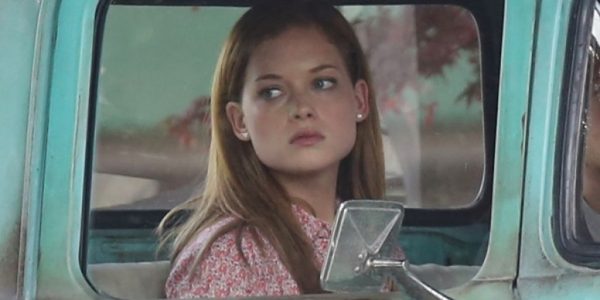 From the audience response at the film's screening, Paramount Pictures has successfully managed to target boys under the age of 10 years old. Monster Trucks had this market sector transfixed with the monster trucks and the monsters inside of the trucks. Hearing the belly laughs and cheers after each truck crash and whenever the lovable monsters make an appearance would have made the marketing team hopeful. This element alone could satisfy the studio to be relegated to an audience that prefers to be entertained by pratfalls and explosions as opposed to a reasonable plot or quality acting performances. This monstrous outing is harmless for children, but will cause most parents to yearn for the next Pixar release. 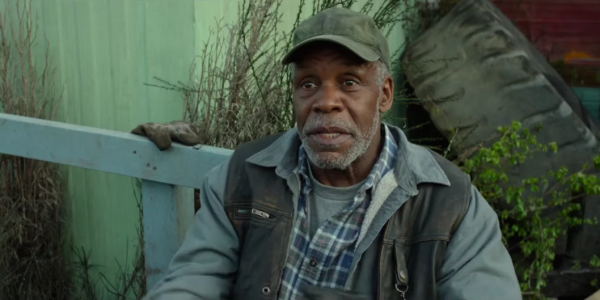 What should parents know about Monster Trucks?  Harmless is a relative term to Monster Trucks. For the sake of small children, there are few scary elements to cause sleepless nights. Where the harm could be found is in moral lessons learned. The animal conservation message at the core of the screenplay is undermined by the inexcusable behavior of the lead characters to achieve their goals. To save these threatened fictional species, societal accountability gets pushed to the side. The endangerment of human life, the destruction of property and outright theft become acceptable means to an end. What is meant to be a lesson in taking the moral high ground against corporate greed becomes a lesson in moral relativism that leaves this production team with some explaining to parents of young children.
Rating
2.0
Pros