As well as the official trailer release earlier today, Rockstar have this week also revealed more information about the title including details regarding the game's soundtrack. 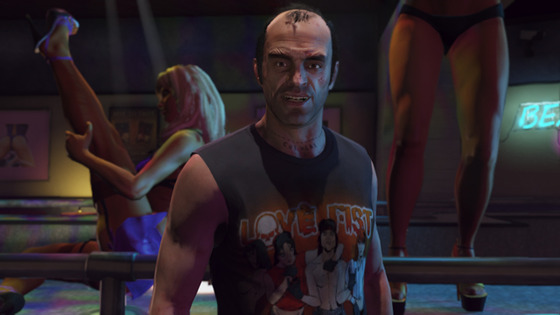 In an interview with Rolling Stone magazine, the developer’s soundtrack supervisor, Ivan Pavlovich, revealed that players can expect “…15 radio stations, two talk radio stations, 240 licensed songs, and somewhere in the proximity of 20 movies worth of score.”


He also added, “It's the largest soundtrack that we've done, and the largest score that we've done. For this game, which is set in our version of modern day Los Angeles, what was important for us was to capture that feeling of L.A. and California.”


The Max Payne creators have also released information regarding the Social Club features of GTA V (this feature will also be available to all Grand Theft Auto Online players when it officially hits October 1st) including an all-new Hierarchy system, which is available now for all Crew Leaders at the Social Club website. 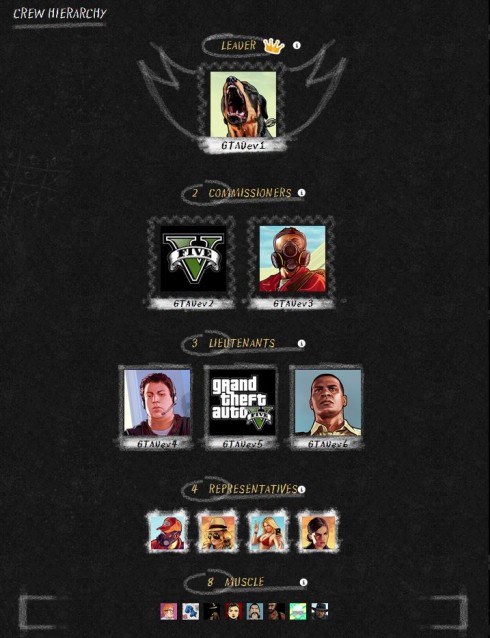 According to Rockstar, “...the Hierarchies feature allows the Leader of the Crew to assign special ranks to members, designating the responsibilities of Crew management and assuring that loyalty and performance are rewarded appropriately.”


“Beyond the overall Crew cap, there is no limit on how many Crew members you can designate to any one tier - so decide whether your squad will be a communal and anarchic free-for-all or a rigidly structured and exclusive Hierarchy designed to reward the chosen few and keep the Muscle thirsty for recognition.”


Grand Theft Auto V will hit stores worldwide on September 17 for both Xbox 360 and Playstation 3 consoles. Have you pre-ordered your copy yet?