By: | Xbox 360 News | March 5, 2011
Are you excited for the new Mortal Kombat game? Well you certainly aren't alone as the newest title in the historic franchise is taking the series back to its roots, a move that is arguably needed to save the legacy.

The latest news about Mortal Kombat 9 doesn't focus on characters, moves, or graphics. Instead this latest video shows a new "Challenge Tower", that is designed to test the meddle of even the most hardcore Mortal Kombat player. That's quite ridiculous as some people have been playing this franchise for almost 20 years. 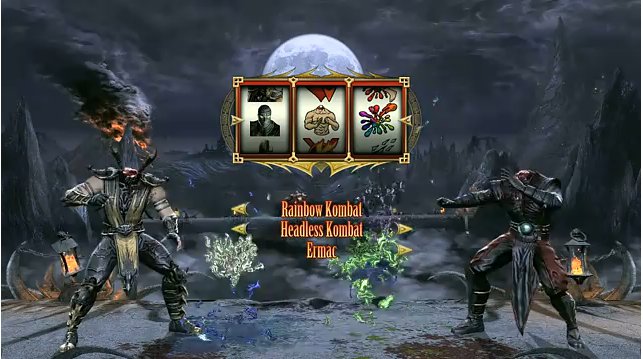 The "Challenge Tower" features over 300 unique challenges that range from shooting gallery type experiences to fighting while armless. Players who manage to defeat all 300 levels will reportedly get something awesome, and coming from the MK team you can bet that it will be awesome indeed.

Watch the video below for some more juicy details.

Mortal Kombat will release April 19th for Xbox 360 and PS3