Movie Bears We’d Like to See with Dirty Mouths

By: Steven Chaitman | Movie Features | June 28, 2012
Who didn’t have a teddy bear? Or at least some non-taxidermy stuffed animal to which they clung endlessly? On the one hand, what Family Guy creator Seth MacFarlane appears to have done to your childhood memories with Ted is wish fulfillment; on the other hand, it’s statutory rape.

With that in mind, why not take this a step further? Imagine if MacFarlane had had the property rights to Corduroy or Paddington Bear? Not only would your childhood memories come to life, but they’d be rather hilarious. Here are several movie bears that we’d love to see interpreted with the mind of a deviant and the mouth of a sailor. 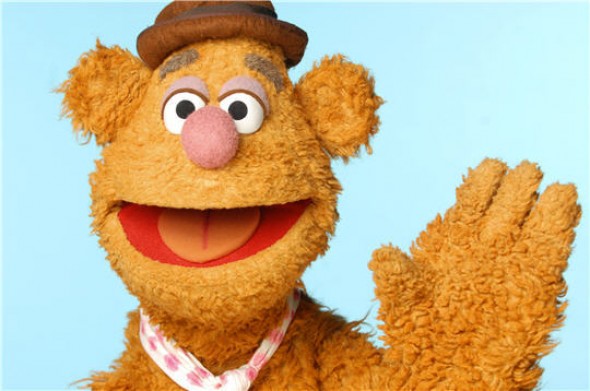 Poor Fozzie — he just can’t get his jokes to land. I wish I could personally hand everyone’s favorite jokester Muppet a copy of a standup routine featuring Louis C.K. I think some self-deprecating humor would do wonders for Fozzie’s material. He could talk about how out of shape he is and his sexual failures with other Muppets. Too far? Good, I didn’t think so either. Wocka. Wocka. 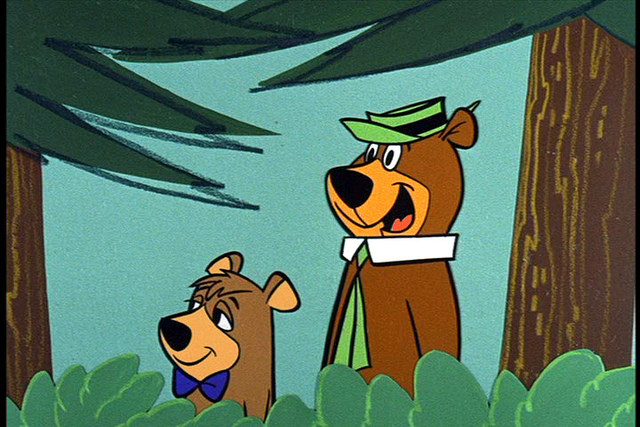 Why don’t you tell Ranger Smith how you really feel, Yogi? All those stuck-up Middle-Americans devouring copious non-perishables without surrendering so much as a morsel in national park that by and large should be your human-free home? I wouldn’t be as tactful as Yogi and Boo Boo in stealing a pic-a-nic basket, especially as a talking bear. Just think of the havoc these two could wreak with less political correctness. First of all, where do you think their insatiable appetite comes from? And to hear Boo Boo hurling profanities at families quaintly dining in Jellystone would be rather priceless. And by the way, being able to include these two is about the only thing 2010's Yogi Bear was good for. 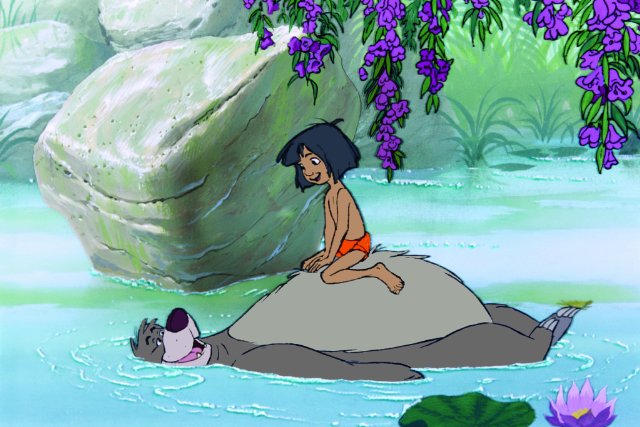 Yes, he of The Jungle Book. I’m not totally sure why, something with the idea of a giant dirty-minded bear teaching young Mogli the way of the jungle. I can’t (but I can) imagine what the lyrics to “The Bear Necessities” would be in this case. 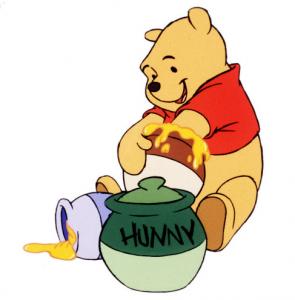 Silly willy dirty ol’ bear. I’m aware that this would constitute a fourth-degree assault on one’s childhood, but Winnie the Pooh (or Winnie the **** as his R-rated alias would be known) carries a disposition so completely opposite from a horrible, filthy-minded person that seeing him behave in such a way would be immeasurably entertaining. In all honesty, he should exhibit some kind of anger toward the world considering the abandonment issues likely caused by the supremely flaky Christopher Robin. As for his adventures, all I’ll say is “Oh bother, seems my hand is stuck in this honey pot.” 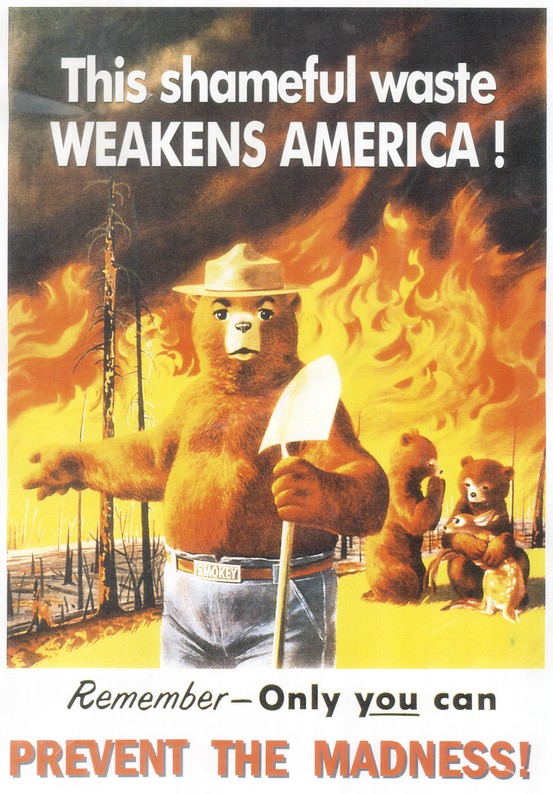 Yes, I know he’s not a movie bear, but some wishful possibilities are too good to pass up. For decades, Smokey Bear has calmly delivered aurally administered preventative messages at the behest of the U.S. Forest Service in the hopes that whenever you do find yourself going to a forest preserve, you’ll remember his wisdom. Fat freaking chance. If Smokey really wanted to prevent forest fires and similar disasters, he’d be out in full force screaming profanity at the inane thoughtless morons breaking code in his park. After all the years of being mocked, I’d be a grumpy SOB too. “Only YOU can prevent wildfires, mother****ers.”