By: Max Alborn | Movie News | March 3, 2012
After a long big-screen hiatus, the Muppets made their presence known once again last year with a new movie that hit the right notes with critics and audiences alike. Although not a massive success, the film took in over $150 million worldwide against a $45-million budget. With the DVD/Blu-ray due out this month, word has come down that a sequel to last year's film is underway, but possibly without Jason Segel.

Segel co-wrote the script with Nicholas Stoller; it was their combined pitch to Disney that helped bring the characters back to theaters. However, Disney insiders have told Vulture that between his continued success on the CBS sitcom How I Met Your Mother, two films to promote this year in The Five-Year Engagement and This is Forty and other writing projects, he will not be working on the sequel. Disney has instead locked in Stoller and The Muppets director James Bobin to write the script. 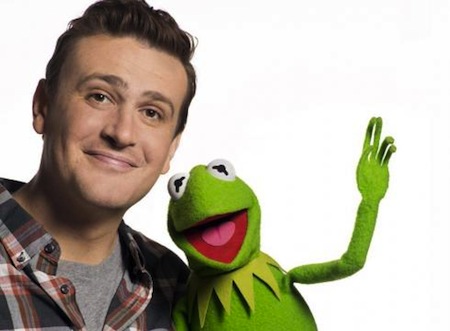 The door is still, open, however, for Segel to return to star in the sequel. The comic actor is a self-professed Muppets fanatic and it wouldn't be out of the question for him to be involved in some capacity for the fandom alone. Although he was an enjoyable and integral part in bringing the Muppets back to theaters, we can always stand for fewer humans and more puppets in our Muppets movies.

No official announcement has been made about the sequel, so there's no current timetable as to when it will arrive in theaters.