My Top 20 Villains Of All Time – Part Three

10. He started off as one of the great heroes of the galaxy, only to actually have been turning since he had ever started. First appearing in Green Lantern #7, his name is Thaal Sinestro. After being exiled, he created a Yellow Power Ring and wreaked havoc on Hal Jordan and the Green Lantern Corps. He then eventually formed his own Sinestro Corps and almost completely decimated the Green Lantern Corps. Using fear as his weapon this guy is awesome. 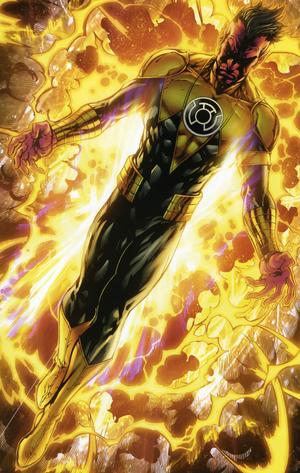 9. This villain needs a vessel to be able to enact the evil it can unleash. Enter "The Darkness", an entity that brings out evil in the man that hosts it. First appearing in Witchblade #10, The Darkness has slowly been driving Jackie Estacado insane and violent. The fact it is not exactly a being but a force of chaos makes this one that cannot be taken lightly. 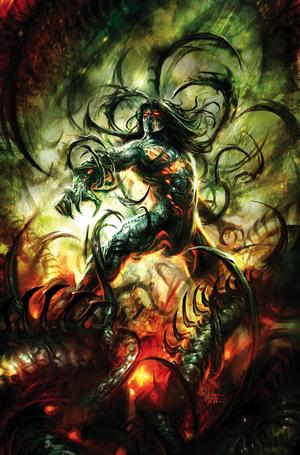 8. He is born of 2 great minds, yep, its Onslaught. This guy is just overwhelming in power. He came to be when a very angry Charles Xavier actually did something against his beliefs, and shut down Magneto's mind, which in turn the negative emotions, and unleashing Xavier's negative own negative feelings. First appearing in X-Man #15, this guy was a massive threat to the entire Marvel Universe. 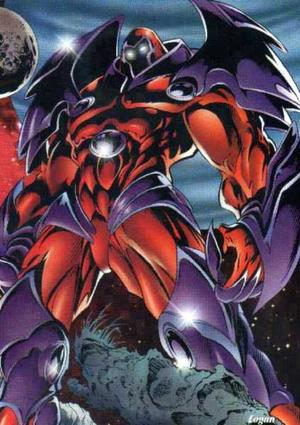 7. The angry bald man that has been the enemy of Superman for what seems like forever. His brutal ways in trying to make things better or just the way he wants, and an almost xenophobic like hatred towards Superman makes him a large threat. He is cool and calculating and has been more than just a thorn in the Kryptonian's side since way back in Action Comics #23. 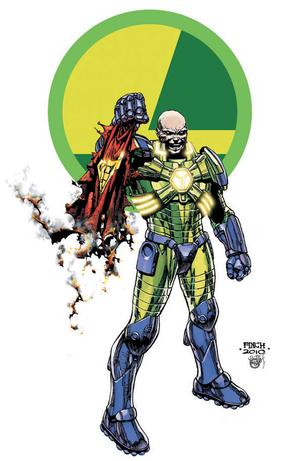 6. This guy is absolutely nuts and pretty much never misses his target. He is Bullseye. He has been a problem since Daredevil #131. He has not only been a threat to Daredevil, but to any other hero he has come across. Going from just a villain to Norman Osborn's attack dog for the Thunderbolts, seeing this guy in action was always a great read. He tortured a guy just by throwing toothpicks into his face. Now that he is dead, it will be interesting to read how he will return. 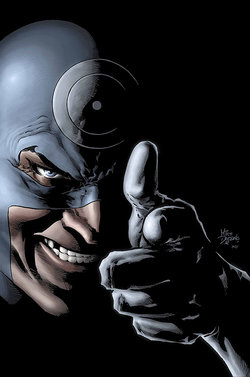 Alright guys, that was Part Three, Part Four will be out later this week!