My Top 20 Villains Of All Time – Part Two


15. Time for the first female in my Top 20, and she is quite the character! Her name is Moonstone. She first appeared in Captain America #192. First a member of the Masters of Evil, she later joined the newly-formed “heroic” team Thunderbolts, and even became a member of Norman Osborn's Avengers as Ms. Marvel. From early on, Moonstone had always been a manipulator and one who puts herself first. As for what she will do in the latest reincarnation of the Thunderbolts is anyone's guess. 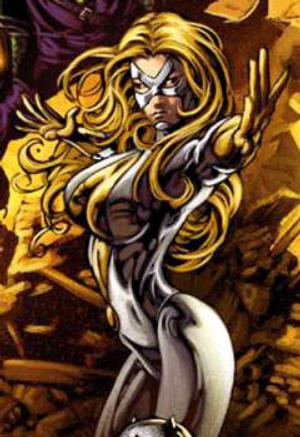 14. An extremely ferocious warrior from the Viltrumite race. His name is Conquest - a truly fitting name. He first appeared in Invincible #61, charged with overseeing Invincible conquer and enslave Earth. When Invincible refused to conquer Earth, Conquest started a fight with him. Not only did he beat him to pulp, but he also severely injured Oliver and even killed Atom Eve. To do that all in one day was quite a feat! Fighting Invincible again, he was actually defeated in Invincible #64. 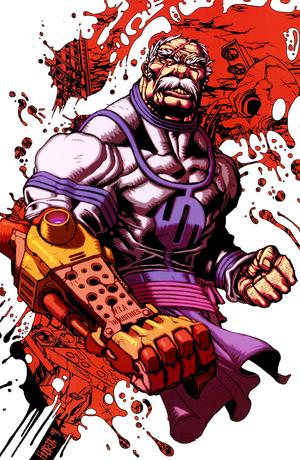 13. Another female villain to add to the list. Cheshire is a deadly assassin hailing from the DC Universe. She first appeared in The New Teen Titans Annual #2, and since then has truly established a name for herself. Having been a member of the Secret Six and a constant enemy to the Teen Titans, I just think she is a really cool character. 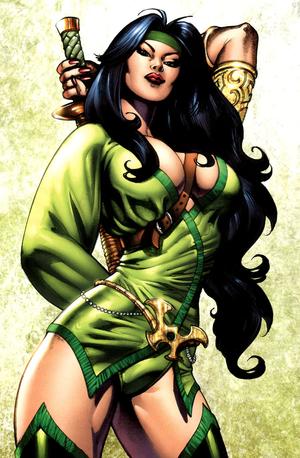 12.  He is the unstoppable train of destruction, he is Juggernaut. After debuting in X-Men #12, Juggernaut has constantly been a threat to the X-Men and other heroes of the Marvel Universe. Just the fact he is an enemy of many people and has awesome powers is what put him on my list. That and I really like the character. I am happy to see him in the current Thunderbolts run as well. 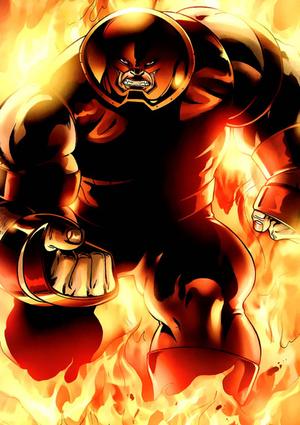 11. This guy started out as a toy, then he became a villain in an iconic cartoon and even secured a place for himself in the world of comics. He's none other than Megatron! He ambitiously lead the Decepticons in an attack to overthrow the Autobots for full control over Cybertron, fight that later continued on Earth as well. He is extremely smart and a brilliant tactician, one that I have always loved since a child in all his re-imaginings. 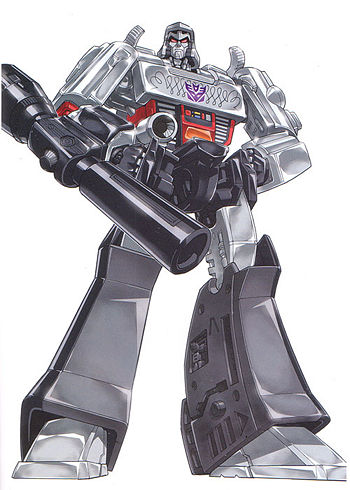 Okay guys, I am getting closer to revealing my favourite villain of all time! I just gotta say: trying to pick such a small list out of so many great villains is really hard. Check in next week for “My Top 20 Villains of All Time – Part 3”!