Lists, what's to say...I hate them. They're pretty much stupid and unless and do nothing for me. But for some reason people want to share, brag or find some sort of relevance and acceptance from others. So with out further ado here are some comics, in no significant order, that are not so munch my favorites but just really awesome books. Enjoy and you'll probably hate all of them.

All-Star Superman – A Superman story that doesn't effect the normal DCU. Hence the All-Star monicker. Sign me up! In short, The Man of Steel is dying and he needs to complete 12 challenges all which are intertwined in retelling of classic Superman stories. Comic book master, Grant Morrison is in rare form and Frank Quitely art is simply classic. 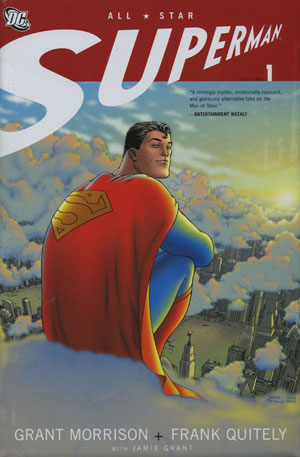 Lone Wolf and Cub – This might as well be classic Japanese literature. It's been a manga (comic) six movies' a television show and four plays. When resident bad ass, Ogami Ittō, the Shogun's executioner is framed for murder and betrayed by his clan, he turns assassin with his three year old son, Daigorō. They now travel the land getting revenge. Everything awesome you ever have witness in samurai story telling of any kind started here, period. 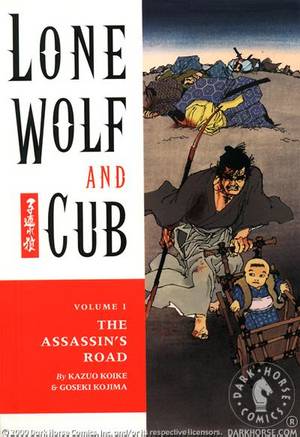 Wake the Dead – In the simplest description, a modern telling of Mary Shelly's Frankenstein. When one of Victor's buddies dies, he does everything he can to bring his friend back from the dead. It's good because it's a simple and familiar story. If it isn't broke, don't fix it. Just make all the covers look like metal covers from the 80's. 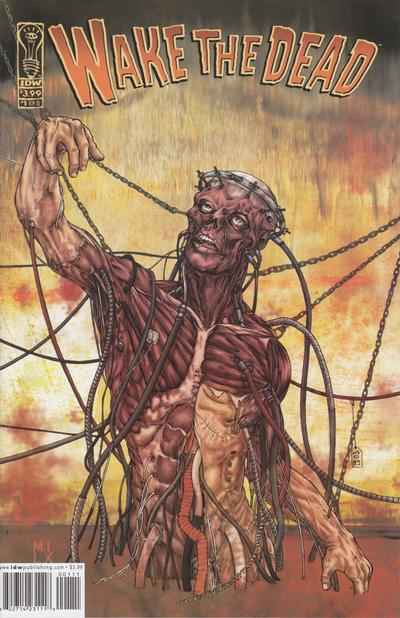 The New West – In a future Los Angles laced anarchy. a former LA cop, Daniel Wise is enlisted to find the location of the mayor and who instigated the fall of LA. The trick is, Daniel's packing a sword and riding a horse. Wow! Other then a few typos, you a book with a little noir which adds to its cool style. Phil Noto paints and Jimmy Palmiotti writes and when they weren't working together on this, they did the mini, Beautiful Killer. Sweet! 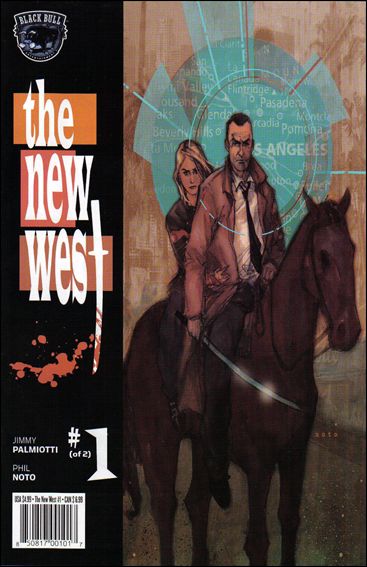 The Nail - A semi-pro wrestler, Rex Hauser is The Nail. He travels from venue to venue with his family earning a living. Everything is going smoothly until a bloodthirsty gang of Satanic bikers stalking the North Dakota Badlands don't want to wrestle, they wanna kill! This is about a crazy a “romp” can get. It has blood, gore, boobs and over the top violence. A guilty pleasure if there ever was one. 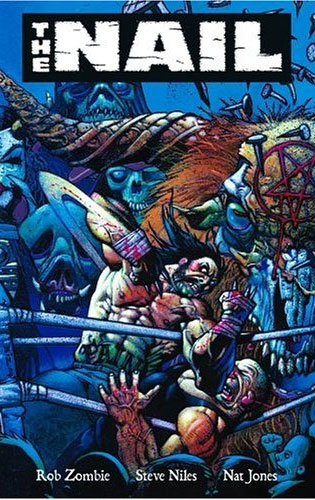 Fist of the North Star - “For real, check it, I pull strings like B.B. King on guitar
I'm the true fist of the North Star!”--Method Man. Classic post-apocalyptic story telling with a touch of humanity. Our hero, Kenshiro inherits the title of the “Fist of the North” and is also a master of a fighting style called Hokuto Shinken. That attacks a opponents pressure points. Throughout his travels he; helps locals, fights for Yuria's honor, fights off gangs, whoops on ex-military mad men, battles the Fist of the South Star and deals with the jealousy and rage of his two maniacal brothers. 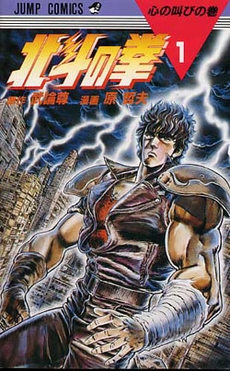 Robocop – There has been a lot of comic book companies to hold the reins of the Robocop comic franchise. Marvel, Dark Horse and Dynamite. Despite a lukewarm reception, Frank Miller's Robocop from Avatar is really the only entertaining adaptation. Sure he didn't write per-say (Steve Grant) and sure it was just Robocop 2 all over again but this was drawn by Jose Ryp and his art kicks all kinds of ass. 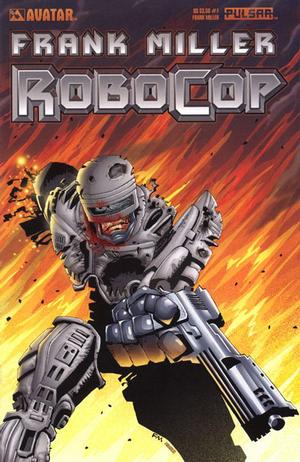 Crossed: Family Values – Look it's one of the best mini written by modern day horror icon David Lapham. A bible thumping family is held up on their secluded horse ranch. As protagonist, Addy discovers the dark secrets her family keeps, the Crossed swarm the ranch. Now on the run for their lives, who will survive and what will be left of them? If you have any idea on how the concept of a narrative works you'll enjoy it. If you can comprehend character development it will be in for a treat. But be warned, the book plays a little too rough, there's always Archie...ya babies.

Superman: Red Son – What? Two Superman books on one list!? Screw this guy and his crap list. This is easily the best Elseworlds ever written ( yeah, I read Kingdom Come). Basically baby Kal-El crashes on Ukrainian collective farm over Smallville and grows up as the Champion of the common worker who fights a never-ending battle for Stalin, socialism, and the international expansion of the Warsaw Pact. From Lex to Bruce, a handful of Superman's main players get their pinko on. A simple spin on the classic tale and it's writing like this is the reason comic readers love Mark Millar.

Mystery Society – Steve Niles and Ashley Wood create the tale of Nick Hammond and Anastasia Collins as two adventures in a conspiracy-theorist , the Mystery Society. All the while they make one of my all time favorite artist Fiona Staples draw. It had been a long time since a comic was this much fun to read. Heavy back breaking emphasis on fun. A book that I would love to see come back as an on going series. 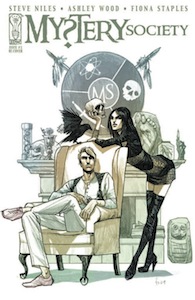 Head to the forums to give us your Top Ten or just ten books you love!