By: | Xbox 360 News | December 13, 2011
In a somewhat controversial (yet understandable) move, Microsoft launched its "My Xbox Live" service today for Apple's iOS devices.  This brand new cross-platform application allows you to do many of the same things that you're able to do on your Xbox 360, but with limitations of course.  The app allows users to message their Xbox Live friends, change their avatar's appearance, check out their achievements (as well as their friend's), and get access to news and videos.

Some people may encounter a problem when first using the app, but the simple fix is to head to the Xbox Live website and agree to the new terms of service.  The "My Xbox Live" app is free to download from Apple's app store.  Despite the new user-base the release of this app is sure to bring to Microsoft's mobile Xbox Live platform, it still doesn't offer the same amount of features as one who owns a Windows 7 phone has access to.  The new "Xbox Companion" for the Windows 7 phone is still the optimal way to get in touch with your profile while you're on the go, but at least the millions of iPhone users have most of the access to their profiles rather than nothing at all.  Kudos to both Apple and Microsoft for seeing eye to eye on this one. 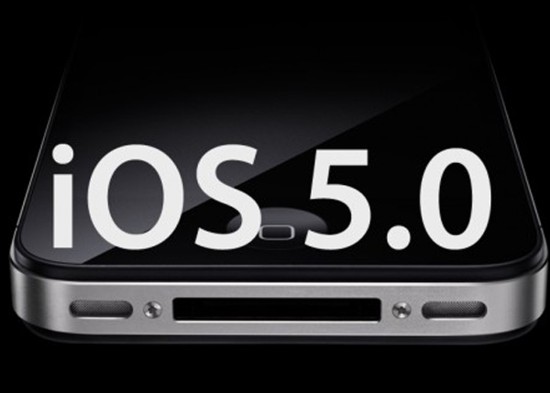