A mysterious teaser image appeared on Playstation's facebook page today. The only words are, "When Worlds Collide", so I can only assume it's another crossover game that's in the works for either the Playstation 3 or Playstation 4. The first assumption could be Activision and Bungie's Destiny, but it is likely to be another unannounced game for Sony's next-gen console. 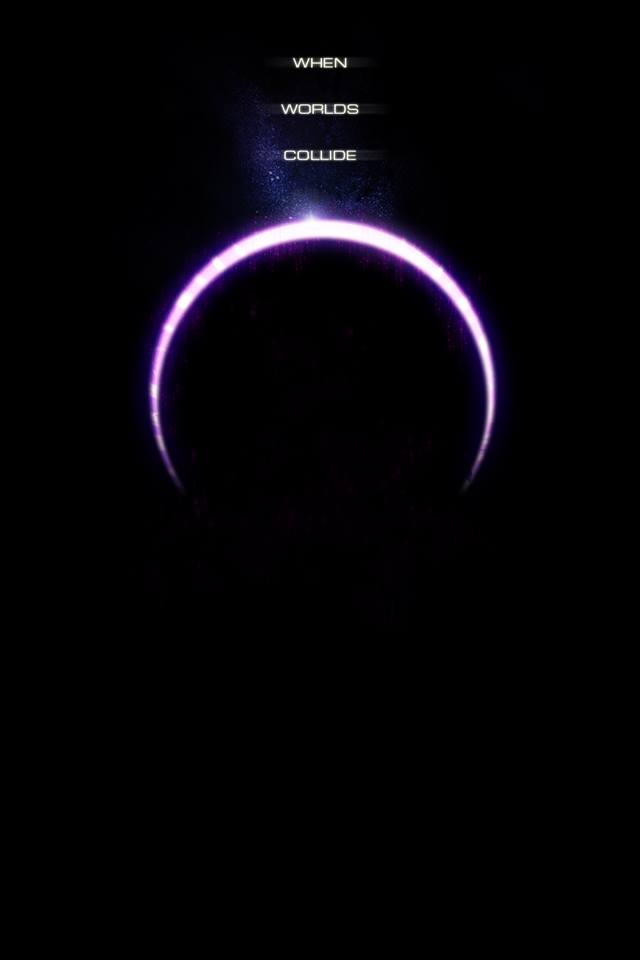 IGN has claimed that we will know what it is in the coming days. After looking at the image what do you think?