Mythological creatures are hot. Perhaps not as hot as they were a couple of years ago but there is still a craving for bloodthirsty monsters on the tube. Thanks to a certain teen phenomenon, these monsters are now thought to be sparkly beefcakes, but every vampire, werewolf or witch started out as a powerful creature that could do everything man couldn’t—live forever, be undefeatable or have magic powers. Since technology hasn’t progressed so far that we can do those things, we are bound to just watch them on TV. But, with so many interpretations of what these creatures can actually do, it leaves to wonder: which one is actually the strongest? So, we here at PlayerAffinity present an ultimate smackdown between TV’s interpretations of the mightiest creatures of our fictional universe, the wolf, the witch and the bloodsucker. Let the battle begin!

Wolf
Teen Wolf vs The Vampire Diaries vs True Blood vs Being Human
What’s most significant about the werewolves on these shows is that they all very much follow their own beat. When it comes to who is the biggest monster, there are some factors that need to be taken into consideration. The transformation, for instance, is portrayed to be extremely painful on shows like Being Human and The Vampire Diaries. On The Vampire Diaries, the werewolf character often needs help to stay in his chains in a dungeon in order to do no harm. Compared to the ease with which True Blood characters go from man to wolf, this suggests these werewolves are extremely powerful. True Blood portrays the creatures like actual wolves instead of mysterious beasts like the other two. True Blood’s wolves are the only ones not bound by the full moon, which allows them to do more damage. But looking at the gore of the attacks, Teen Wolf actually gets the grossest—bodies split in half, people are viciously attacked...and there are several types of wolves (Alphas, Betas and Omegas) divided into categories based on pure strength. No, when it comes to werewolves, you should definitely take True Blood's wolves as pets and stay clear of Teen Wolf’s Alpha dog. 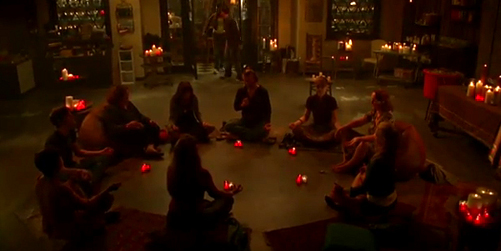 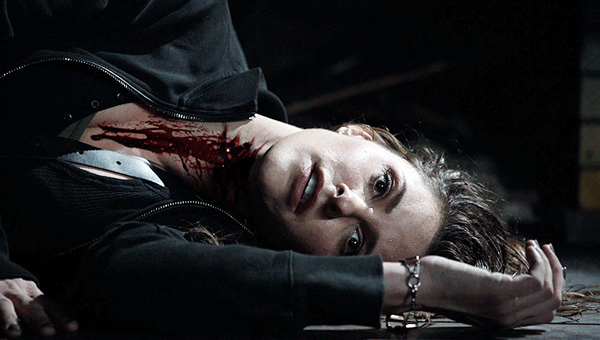 The Vampire
The Vampire Diaries vs True Blood vs Being Human
Vampires are easily the most diverse group of creatures on TV, though there are also many similarities between the different types. Each show incorporates different limitations, strengths and loops, but they all are consistently immortal and need to drink blood. Being Human probably has the most toned-down and conventional vampire mythology, with its vampires craving blood, turning others by biting and only being slightly irritated by the sun. On The Vampire Diaries and True Blood the vampires can’t even walk in the sun, though, of course both shows have exceptions to the rule. All three types of vampires have brute strength, though True Blood has infinitely more fights than the other shows. What’s significant about True Blood is that their vampires are loyal to their makers, allergic to silver and are stronger with age. They also use their speed more often than the vamps on The Vampire Diaries, who prefer cars. When it comes to a bloody fight, The Vampire Diaries’ teens can hold their own, but are simply no match for the older, more brutal vampires on True Blood. 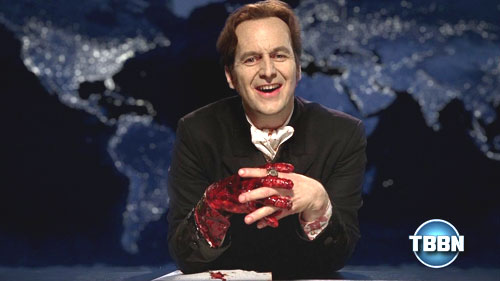 So there you have it. True Blood is definitely the winner on this front. Their werewolves might not be the best but their vampires suck the most. Which mythical creature on which show is your favorite? Do you like these creatures brutal and bloody? Or do you prefer Twilight?