Namco Bandai is at it again! The leading interactive entertainment software developer and publisher has announced that Aero-Cross will be the latest game remake in the Namco Generations games. Their goal is to not only remake classic arcade games but to re-imagine them and capture the hearts of audiences young and old. The best part is that these games have been remade in high definition and they allow all those gamer score fiends to get some easy achievements!

Namco Bandai released two games in its generations edition, with the first being Pac-Man Championship Edition DX. It was released on November 17th, 2010 and has since risen to the top of the Xbox Live Arcade list! This game brought some nice new concepts to the classic Pac-Man and also added some three-dimensional action into the game. This exhilarating addition to the already successful Pac-Man series received a perfect 10 out of 10 rating from IGN. 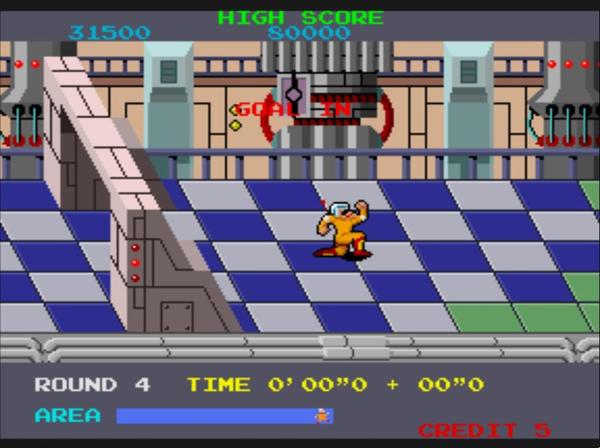 On the other hand, recently released Galaga Legions DX did not do as well as Pac-Man. Galaga Legions DX is the remake of Galaga Legions which is based on the classic two-dimensional shooter known as Galaga. The high definition aspect and all the pretty colors that Galaga Legions DX has to offer are very appealing at first sight. The problem is the HD remake does not have enough perk additions and no unique additions to the game that stands out. Reimagining this title probably could have used more imagination than pretty high definition colors. Galaga received a rating of only 6.5 out of 10 from IGN, which is pretty much tanking compared to Pac-Man’s success.

Now Namco is reimagining another one of its classic arcade games. Metro-Cross is in now under the knife and in the works. This game is reported to be the final one released in the Namco Generations games. Metro-Cross, released in 1985, was a game that placed players in a dynamic futuristic foot race. In a battle against time players had to overcome the challenges of breaking glass tiles, avoiding bouncing balls, frogs that tried to slow you down, and several others. The game also contained features such as adjusting your speed and utilizing the services of a skateboard to help tackle some of those pesky obstacles. The high definition remake has been renamed as Aero-Cross. With what this game previously had to offer, you can imagine endless possibilities that the new remake can achieve. As of yet, there is no known release date. 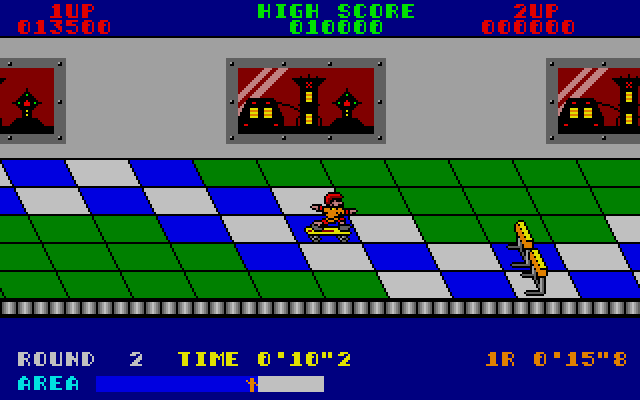 Pac-Man Championship Edition DX may have set the bar too high, which could explain the poor reviews Galaga Legions DX received. With that being said, Namco is definitely using their imaginations to the fullest in order to prevent Aero-Cross from going down the same path Galaga did. I’m pretty sure Aero-Cross will have plenty of pretty colors just as the two previous Namco Generations arcade games, but it will take more than that to live up to the success of Pac-Man. A lot more can be done with the gaming technology we have today, so let’s see just how futuristic this foot race remake can get. And don't worry if the game is not what you expect, at least you'll be able to squeeze some points for your gamer score out of it.