Natalie Portman to Appear in “The Avengers”

Even when throwing her most recent feature into the picture, that of the underperforming stoner comedy Your Highness, Natalie Portman is experiencing a career high: she just won the Best Actress Oscar for her pitch-perfect performance in Black Swan as a psychologically disturbed ballerina and stars in the upcoming Marvel film Thor opposite Chris Hemsworth and the Norse God.

Thor is also one of the Avengers and will therefore appear in Joss Whedon’s The Avengers next year alongside Robert Downey Jr., Chris Evans, Jeremy Renner and Mark Ruffalo. Bad Taste just recently interviewed Hemsworth to discuss several upcoming projects, and The Avengers was of course one of the topics. During that part of the conversation, the interviewer asked about Portman participating in the film, and he responded with an affirmative ““Sì, Natalie ci sarà.” 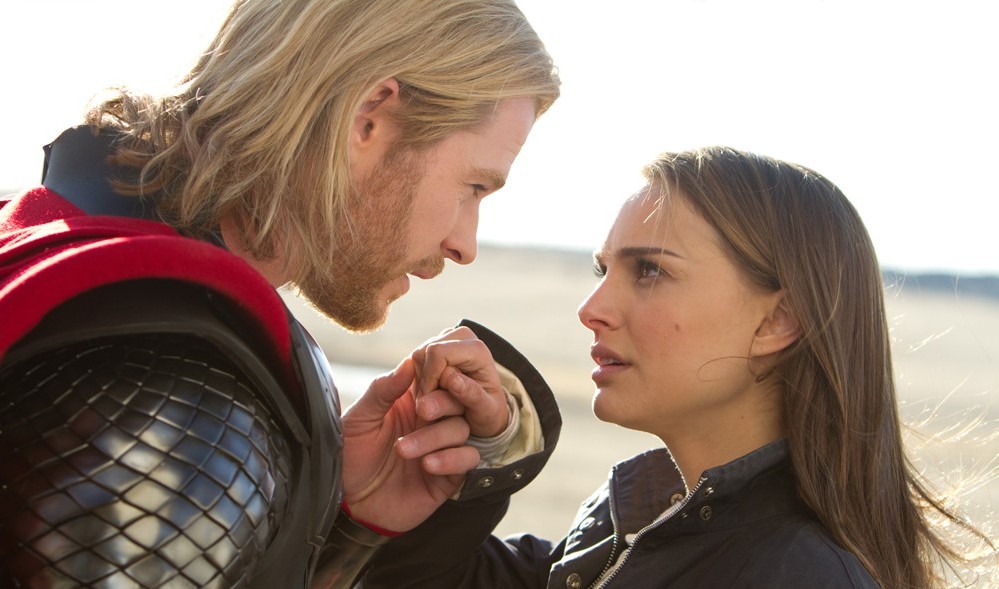 Although The Avengers might end up being a situation of so many rights adding up to one giant wrong, the cast for this film continues to get more and more impressive. It makes perfect sense that Portman would appear in some capacity, as she’s more popular now than she’s ever been, and the studio definitely wants to capitalize on her current popularity.

Since she’s a pivotal character in Thor, she might play an important role in “Avengers” as well. Hopefully she isn’t a throwaway character in the film; if that ends up happening, then her talents and casting will have been greatly wasted.

How do you feel about Natalie Portman starring in The Avengers?