Many would already argue Nathan Fillion is already a god, but now he’s making it official. The Firefly and Castle star has joined the sequel Percy Jackson & The Olympians: Sea of Monsters.

According to The Hollywood Reporter, Fillion will play Hermes, the messenger of the Olympian gods and father to Percy’s main antagonist, Luke. Only alluded to in the first film, Hermes has a bigger part to play in the second entry of the series, working against Luke’s attempts to destroy Mount Olympus. 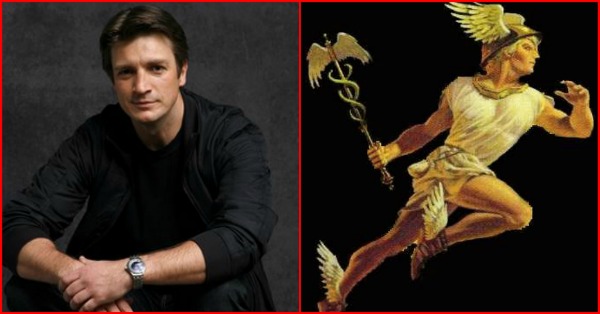 Fillion joins the cast that includes original stars Logan Lerman (Percy Jackson), Alexandra Daddario (Annabeth Chase), Brandon T. Jackson (Grover Underwood) and Jake Abel (Luke Castellan). The original film boasted an entertaining cast for the Olympians, including Sean Bean (Zeus) and Kevin McKidd (Poseidon), but not word on whether they would return for “Sea of Monsters”.

The sequel will be produced by original director Chris Columbus (Harry Potter and the Sorcerer’s Stone) and directed by Thor Freudenthal (Diary of a Wimpy Kid) for a release date of March 27, 2013.