The NBA lockout is long over, and now the NBA Live lockout will follow suit. EA Sports confirmed that the game is in production, and posted a picture on Twitter showing Cleveland Cavaliers’ Kyrie Irving playing the game. Further details, and a release date, have not yet been mentioned.

The NBA Live franchise last saw the light of day back in 2009 with the release of NBA Live 10. In 2010, EA announced NBA Elite 11, promising to be a reboot of the franchise. However, it was never released. 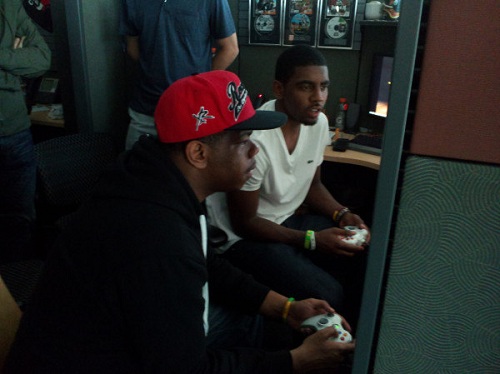 With the upcoming return of Live, 2K Sports’ NBA 2K will once again find themselves with competition. The 2K series saw its best sales in franchise history during the two years Live was on the bench.  See the twitter feed here.