‘Need for Speed’ May Be Next Vehicle for ‘Valor’ Director

DreamWorks may have found someone to fill the driver's seat on its Need for Speed adaptation. Only a month after securing script rights, the studio is reportedly in talks with Scott Waugh to direct the big-screen version of Electronic Arts' hit racing game series.

Waugh's career in Hollywood has been mostly in the field of stunt work, but he made his directorial debut just months ago with the realistic Navy SEAL action film Act of Valor. Waugh is the co-founder of Bandito Bros., a self-described "full service media company" that helped the pic slip into theatres last February and get out with a respectable $80 million at the box office. 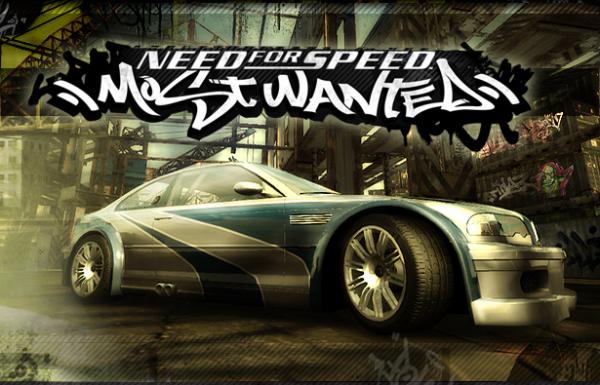 DreamWorks got its hands on the property after a fierce bidding war over the script, which comes from first time screenwriter George Gatins, whose brother John wrote last year's Real Steel and is onboard to produce the adaptation. The film will focus on "Speed's" most recent and uncharacteristically story-centred entry, The Run, which follows a cross-country race from San Francisco to New York.

Many video game adaptations get announced before drifting off into development hell, but the studio interest surrounding the project coupled with the broad appeal of low-concept, high-octane action films means Need For Speed has a better shot than most at actually coming to theatres. Variety notes that Dreamworks is hoping for success similar to what Universal has with it's "The Fast and the Furious" franchise.