Need for Speed: Most Wanted to Add Exclusive Modes on Wii U

EA announced today that the Wii U version of Need for Speed: Most Wanted will be a little more enhanced than its other console counterparts

Exclusive to the Wii U installment is the an all new local co-op mode called Co-Driver, where one player drives using a Pro Controller or Wii Remote, while another player uses the gamepad to assist on a map on the touchscreen. That assistant can distract cops, switch the time of day, control Fairhaven’s traffic and more. Players who drive solo on the gamepad can change mods, track milestones and play off the controller. 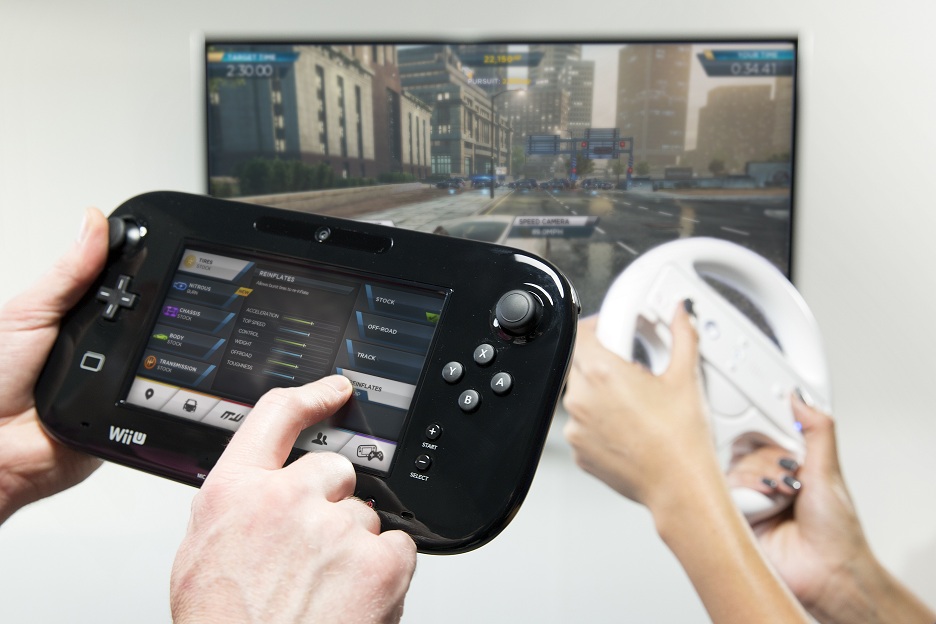 Need for Speed: Most Wanted for Wii U will be available March 19 in North America and on March 21 in Europe. If you would like some impressions of the other versions of the game, check out our review of Most Wanted on the PlayStation 3. However, we’ll see how it controls with digital triggers.