"The Belmont Clan vs. Dracula Again - On Netflix!"
By: James P. Stancil II | TV News | February 9, 2017
The classic game series Castlevania will be adapted as an animated television series appearing on Netflix later this year, the streaming service announced this week. The new show, based on the video game series of the same name, will be written by best-selling author and comic book writer Warren Ellis.
The Castlevania series was initially revealed in a press release with the title Castlevania Season 1, Part 1, but Netflix later shared this more in-depth synopsis:

Inspired by the classic video game series, Castlevania is a dark medieval fantasy following the last surviving member of the disgraced Belmont clan, trying to save Eastern Europe from extinction at the hand of Vlad Dracula Tepe himself. The animated series is from Frederator Studios, a Wow Unlimited Media company, written by best-selling author and comic book icon Warren Ellis and executive produced by Warren Ellis, Kevin Kolde, Fred Seibert and, Adi Shankar. 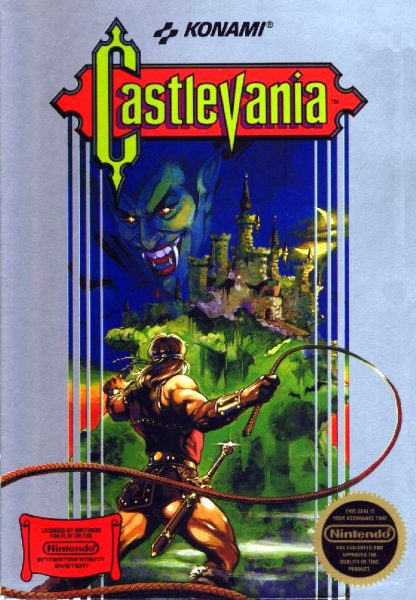 Castlevania series writer Warren Ellis is well-known to comic books fans for his work over the years with both major and independent publishers. His past work includes X-Men, Fantastic Four, Thunderbolts, and a recent run on Moon Knight. He has also penned several novels, most notably Crooked Little Vein and Gun Machine.

Paste Magazine has learned the series will be very violent, according to a social media post by series producer Adi Shankar.

"I’m producing a super violent Castlevania mini-series with my homies Fred Seibert and Kevin Klonde," Shankar posted. "It’s going to be dark, satirical, and after a decade of propaganda it will flip the vampire sub-genre on its head." 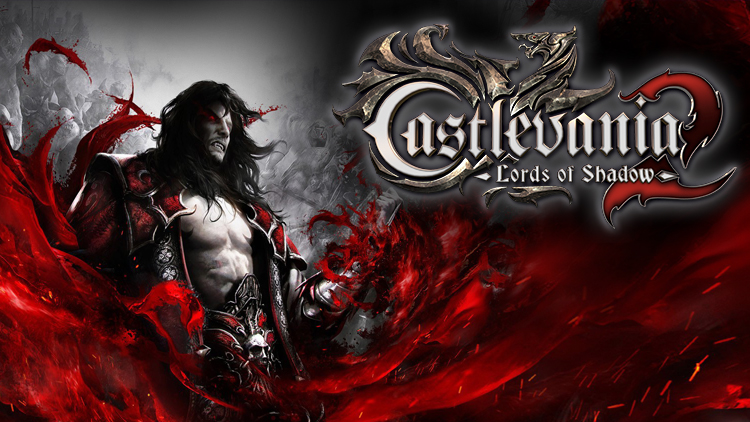 Castlevania was first released as a console game in Japan on September 26, 1986. It is most closely associated with the Nintendo consoles and the game company Konami, but has also been "ported" to many others as well over the decades. There have been almost 50 games released in the series to date, the most recent American release being Castlevania: Lords of Shadow 2 in 2014. No other information has been released about casting, production schedules or locations, or series release dates for the new Castlevania series are known at this time.