With Justice League: The Flashpoint Paradox set to release on July 30th, word has just come down about the next DC Animated film that will follow it. This next movie, yet another adaptation, will be first to explicitly use and adhere to "New 52" sensibilities. It rather well should, in any case, seeing as it is an adaptation of the first story arc of the "New 52"' flagship title - Justice League.

Titled Justice League: War, the film will be based around the first six issues of the "New 52" series, released under the name Justice League: Origin by writer Geoff Johns and artist Jim Lee, which focuses around an invasion of Earth by the cosmic despot known as Darkseid. Earth's greatest heroes then band together to fight Darkseid's army of Parademons - forming the super team known as the "Justice League". For the time being exact plot details are unknown, as DC Animated movies tend to be loose in comparison to their source. What is known, however, are the voice actors for the primary cast. 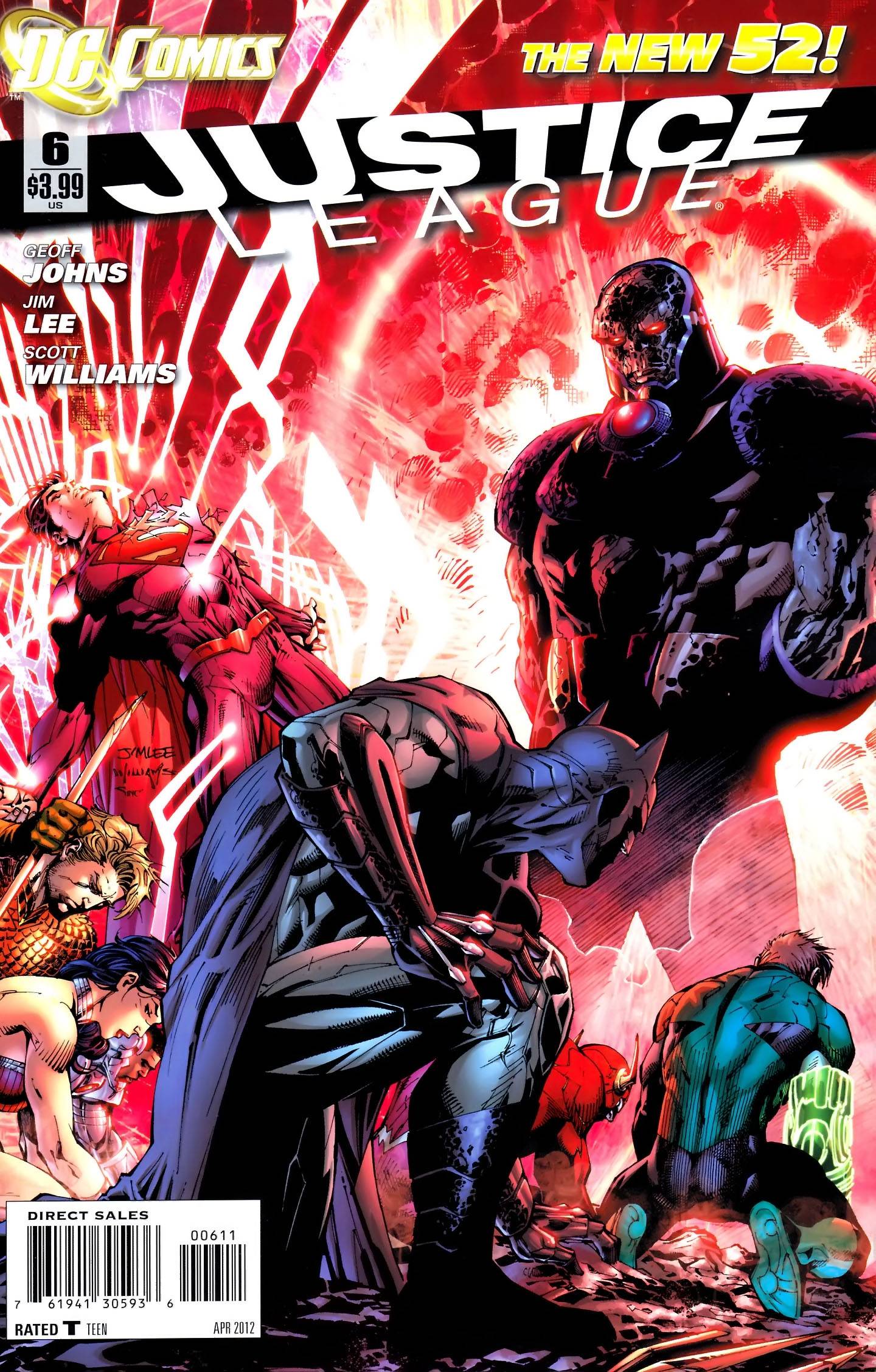 There has been no definitve word on whether League mainstay Aquaman has any role as of yet, but knowing Chief Creative Officer Geoff Johns' predilection for the character I would not count him out as of yet. We will posting more news on this development as it comes in. If you have any thoughts please comment below.