Ubisoft have announced new DLC for the Xbox 360 and PS3 versions of Assassin's Creed: Brotherhood, which they have described as the biggest expansion yet.

The add-on content will have both single player and multiplayer aspects, and is called The Da Vinci Disappearance. The official Ubisoft Blurb explains the story:

"After the fall of the Borgias in Rome, Leonardo Da Vinci is kidnapped by the Hermeticists, an underground cult dedicated to transforming mankind. Ezio will embark on a relentless quest to recover stolen paintings in order to find Leo before it is too late, discovering two new locations and two new gameplay features along the way."

The Da Vinci Disappearance DLC is expected to arrive early next month. It has been priced at 800 Microsoft Points on the 360, but no price has yet been given for the PS3 version. 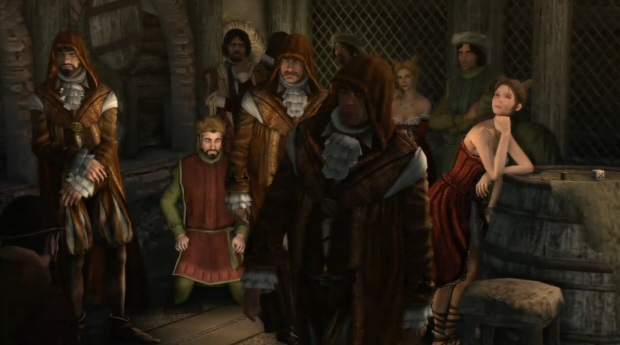