This year’s San Diego Comic-Con saw a bunch of news and announcements on a variety of different films, games, comics, and TV shows as The Walking Dead once again had a big presence. Most notably was Telltale’s panel where they provided some of the first hints and details about what we can expect in season 2 of their immensely popular game series.


*Minor spoilers for season 1 of The Walking Dead below* 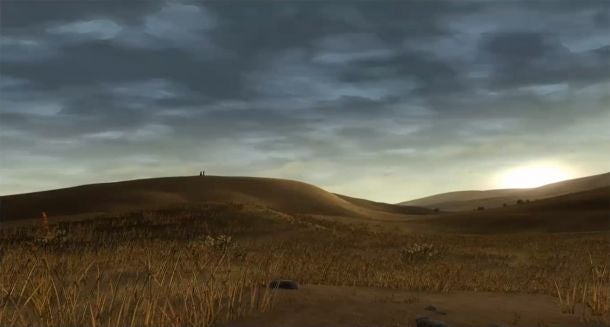 Telltale confirmed that Clementine “will definitely be a part of” season 2 which should come as good news after many players created a strong bond with the character after being tasked with protecting her as convict Lee Everett. Last time we saw Clementine she was on her own and had just ran into two unknown characters.


But that’s not all, Kenny’s fate was left up in the air but “will be explored” also in the coming episodes. Last time we saw Kenny he was trapped in a room full of walkers with seemingly no way to escape, but he was never explicitly shown to be dead. Hopefully he made it out alive. 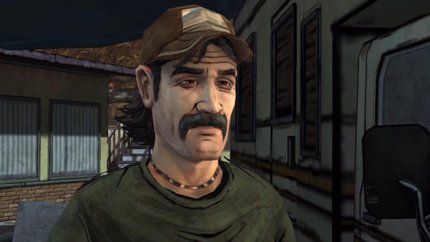 With these new details and after playing through 400 Days, we can start to form an idea on how season 2 will play out. Perhaps the two characters Clementine encounters turn out to be from 400 Days and they form a new relationship in the battle for survival. Maybe they could know Kenny and after speaking to Clementine go and try to find him from his last whereabouts. Or we could see how Kenny survived and one of the unknown characters actually is Kenny. The possibilities are endless.


Season 2 is still scheduled to start this fall and all I know for sure is that I can’t wait.