By: Matt Rowles | TV News - Xbox 360 News - Xbox One News | April 28, 2014
Microsoft have released a slew of new information regarding their original television programming that they first announced back when the Xbox One was unveiled. Entitled Xbox Originals, starting this June we will start to see some of the brand new TV on Xbox platforms that won’t be available anywhere else. The shows will feature different kinds of interactivity with it’s audience and look to be a “one of a kind entertainment experience.”
The flagship show that will gain the most attention is undoubtedly the Halo original live action TV series that is to be executively produced by a little known filmmaker called Steven Spielberg. This is still all we know on this project and with no release window even hinted, it may be a while before we see this one. That’s not the only Halo project in the works, a digital feature to be executively produced by Ridley Scott is scheduled for release later this year. Plenty of Halo content to keep you busy indeed. 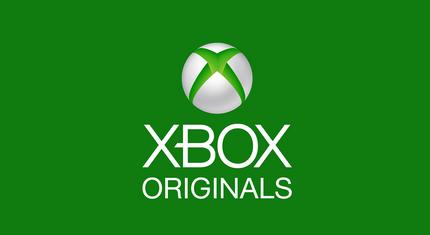