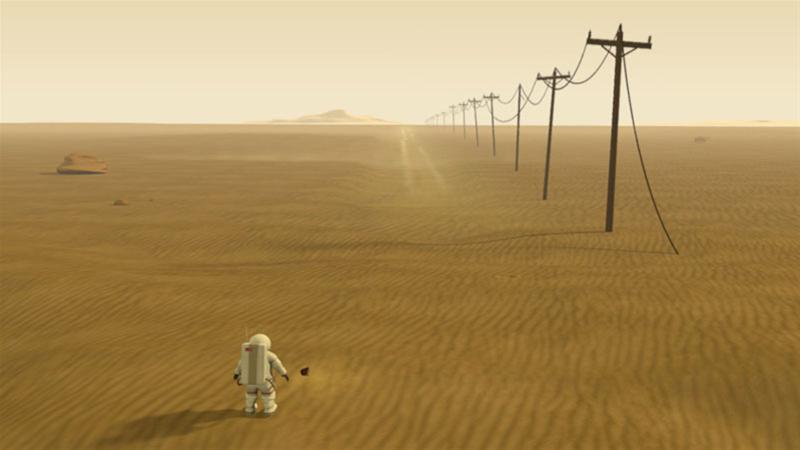 Lifeless Planet is a game that was successfully backed through Kickstarter (earning 200% of its goal) several months before Kickstarter became a well-known name due to the massive success of Tim Schafer’s Double Fine campaign on the money-raising site. David Board, the founder of the small indie development studio Stage 2, has been working arduously to bring the vision of Lifeless Planet to, well, life. New development gameplay footage has come to light and Lifeless Planet is really starting to show some soul. Thus far it looks to be supporting its claim to have an intriguing story and spectacular environments in the spirit of classic adventures like ICO, The Dig, and Another World.

On the other hand, comparing an adventure to something like ICO or The Dig is a bold statement, can Lifeless Planet put its Kickstarter money where its mouth is? Lifeless Planet’s premise follows an astronaut while seeking life on a distant planet, the skeptical astronaut discovers an abandoned Russian laboratory and suspects his mission is a hoax until a mysterious young woman saves him from a strange and deadly phenomenon. Check out the original trailer followed by the next trailer which is the new gameplay footage, displaying much more of the adventuring, puzzles, and vast desolation.