For a while we’ve been hearing about Relativity’s “Snow White” project, but there hasn’t been much to look at to determine how the project might look when everything is said and done. However, thanks to Entertainment Weekly, we finally have a solid glimpse at what this film holds in store.

Director Tarsem Singh of this November's Immortals is in charge of this “Snow White." He’ll be directing Lily Collins as the fair maiden, while Armie Hammer tackles the role of the handsome prince and Julia Roberts plays the Evil Queen. 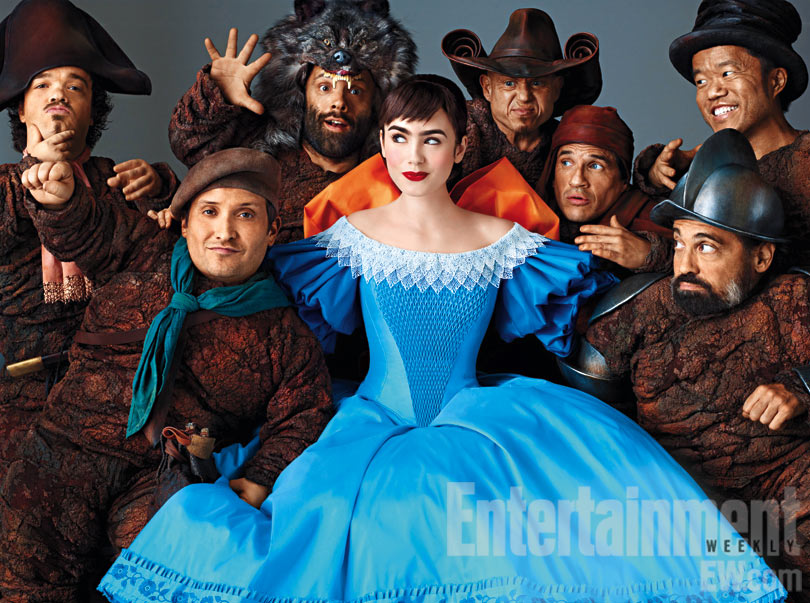 The EW story reveals some details about the plot as well through interviews with Singh and others. After the Evil Queen's majordomo (Nathan Lane) fails to kill Snow White, each of the seven dwarves (whose names have not been revealed) teaches Snow White a skill, for example, after taking pity on her. She then sneaks to the castle in order to convince the prince to help her overthrow the queen.

Singh also addressed the perceived competition between his film and Universal's Snow White and the Huntsman starring Kristen Stewart and Chris Hemsworth, which comes out about two and half months later. He joked that Universal is "so far behind us, it's not worth watching it." "Huntsman" appears to be a grittier take whereas Relativity's film appears more vibrant and family oriented.

The still untitled "Snow White" film (probably not much longer), comes out on Mar. 16. 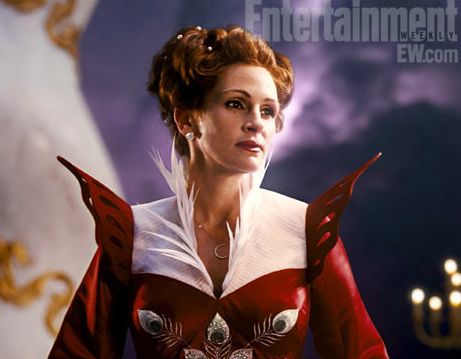 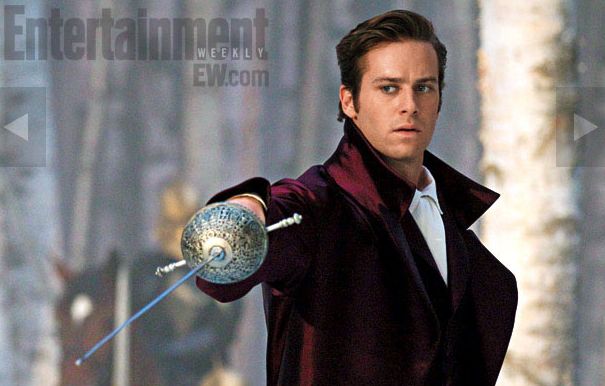 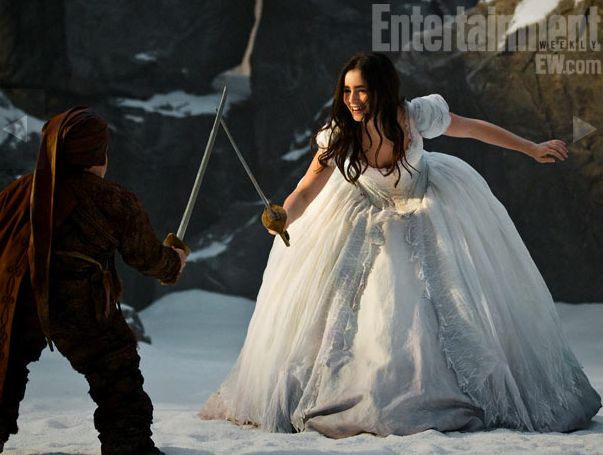