As well as the onset of S.A.D. and naked trees, the Fall brings with it some new programming, some of which actually look rather good. Obviously, the networks will probably change their minds mid-season and cancel them, to make way for a Glee spin-off and more celebrities doing shameless crap, but at least things might feel fresh for a while. Below is a quick rundown of some of the most promising new shows, starting on a 'picture box' near you.

It takes place in Atlantic City.  It has Martin Scorsese working on it.  And it features Omar from The Wire (Michael K. Williams, playing the fantastically-named Chalky White).  Considering those 3 things might, in some order, be my 3 favorite things in the world, I’m pretty excited for this show.  Add to that the fact that it stars Steve Buscemi and features many of the writers from The Sopranos, and suddenly I’m starting to worry that it can’t possibly live up to the hype in my head.  A few years ago HBO ruled the television landscape, but it’s lack of recent critical hits and the emergence of AMC and FX over the past few years has brought that into question.  Boardwalk Empire might be just the thing to put it back on top.

Speaking of things I love, it’s a show about zombies!  One that’s somehow serious enough to be put on by AMC.  It’s to be expected that the current vampire-craze would lead to the mining of other horror staples, but I wasn’t expecting to get a zombie show from the man behind The Shawshank Redemption (Frank Darabont).  The entire season of the show will only be 6 episodes, which might seem disappointing, but it will allow Darabont to be particularly hands-on with every episode, unlike most show-runners who are ordered to produce 22 episodes.  It’s the strategy employed by most BBC shows, and I’m interested to see if its success could lead to more American shows following the formula.  I’m also interested in seeing zombies eating brains on basic cable, so that’ll be fun too. 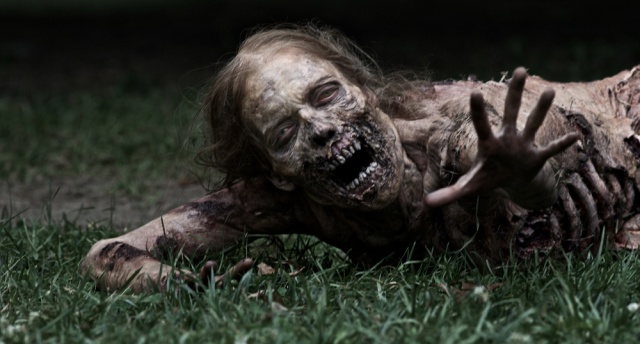 My last girlfriend never quite got over me when we broke up.

This just looks like a fun remake that knows how to straddle the line between taking itself too seriously and being too tongue-in-cheek.  It starts Alex O’Loughlin and Scott Caan, but the real reason I’m excited for it, is that it features Daniel Dae Kim and Grace Park who played two of my favorite characters on two of my favorite TV shows of all time (Jin on Lost and Boomer on Battlestar Galactica, respectively).  And if it ends up not being any good, you can always just focus on Daniel Dae Kim running around Hawaii and pretend that it’s an episode of Lost, where Jin is separated from the rest of the group and has to solve crimes, to get back with Sun.

While that long-promised Arrested Development movie seems less and less likely to actually happen, at least we’re getting a new show from creator Mitch Hurwitz and starring Will Arnett, once again playing a spoiled heir of a wealthy, morally corrupt family.  This time they’re in the oil business, and Arnett is trying to woo his childhood sweetheart, played by Keri Russell.  As excited as I am, I’m curious if a show can work with Arnett as the lead.  His Gob was the funniest part of Arrested Development, but there was a reason he was a supporting character and not the show’s focus.

A private-eye show from Shawn Ryan (creator of The Shield) and Ted Griffen (co-writer of Ocean’s Eleven), starring the always-entertaining Donal Logue.  I’m curious to see the balance they find between the grittiness of The Shield and the humor of the Ocean’s films.  Also, with the success FX has had over the past few years with shows like Sons of Anarchy and Rescue Me, any new program of theirs is cause for excitement.  And finally, since Veronica Mars went off the air, there’s been a large, private-eye-shaped hole in my television watching, and I’m hoping this show can fill it. 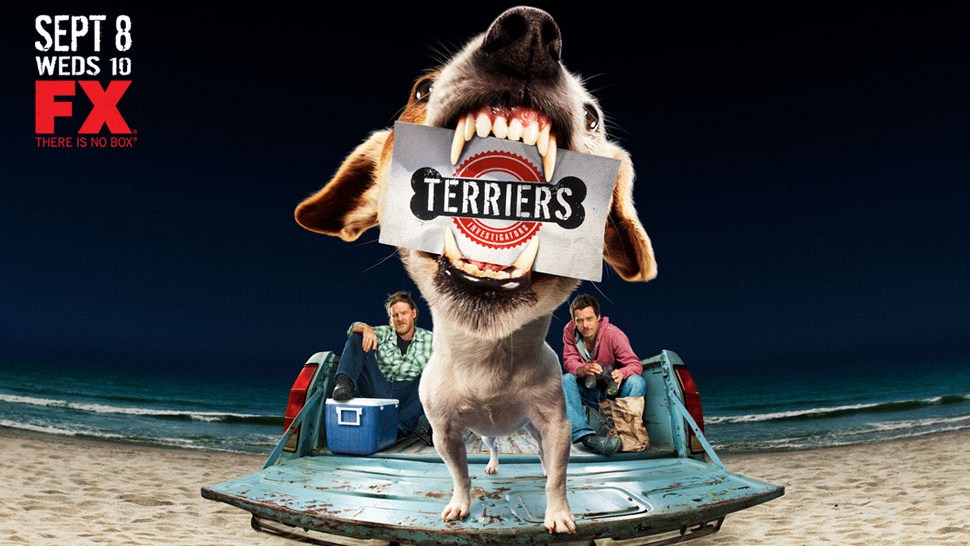