A New Spider-Man is Found, Along with a New Director

"British actor Tom Holland cast as the web-slinging hero and Jon Watts named director of new adventure"
By: Cristian Barros | Movie News | June 23, 2015
Sony announced a new partnership with Marvel Studios in February that would bring Spider-Man into the Marvel universe. This marked the end of the Andrew Garfield-led movies, which were considered inferior creatively to the Tobey Maguire-led trilogy, though the two movies still grossed an impressive combined $1.5 billion worldwide. This new partnership would bring a new vision to re-work the iconic superhero. It appears that things are now moving full steam ahead on the new project. According to Variety, The Impossible actor Tom Holland is set to play the web-slinging superhero in the next Spider-Man franchise. Up-and-coming  filmmaker Jon Watts (Cop Car, a movie that earned him rave reviews at Sundance) will direct the film. 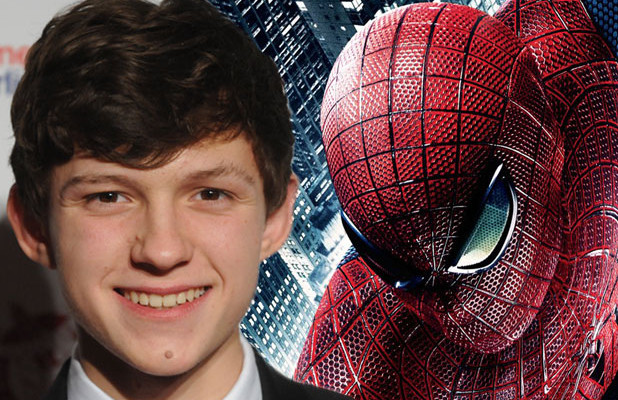 Rumors had been spreading for months about what direction the new franchise would be taking and whether the studio would cast an unknown actor as its star or find a more established name. They were also deciding whether to hire a young teen or someone a little older who could still pull off being a teen for the next several years.

The actor is first expected to make an appearance as Spider-Man in Captain America: Civil War, in order to properly introduce him into the Marvel film universe, with standalone films to follow on July 28, 2017. Not much has been revealed about the plot of the new project, besides the focus being on Peter Parker's younger years.

Holland can be seen next in Ron Howard's In the Heart of the Sea opposite Chris Hemsworth, which comes out in the fall.