DC’s Suicide Squad movie is less than a month away from release, and still the plot details we’ve heard about are few and far between. Since the trailer's release we’ve known the general premise: Viola Davis’ gender-bent Amanda Waller puts together a team of imprisoned villains to do the dirty work the government needs doing … but EW’s revealed a little more for us! 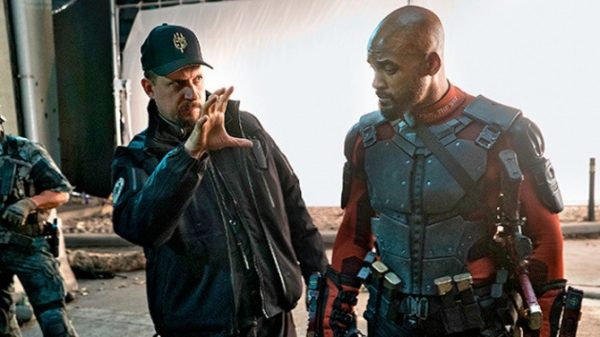 Director David Ayer (Fury) expressed his surprise at the Suicide Squad hype: “Two years ago ­Suicide Squad was a tertiary [DC property]. No one knew anything about it. It was a cool little playground, and I was going to go make my movie. Now it’s like the hype bus. All of the attention has swung onto it, and it has to carry a lot more weight than it was ever intended to. I think it can sustain it. But it’s a lot of pressure. You definitely feel the pressure.” 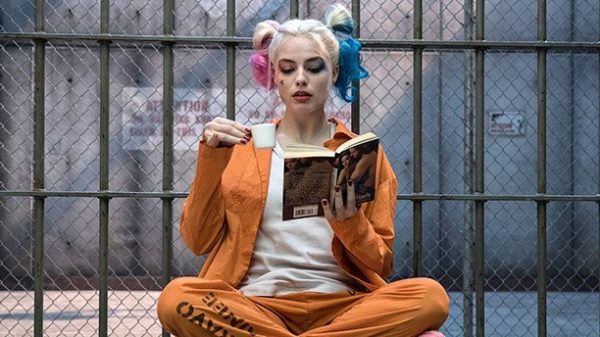 So let’s examine the facts a little more closely. Amanda Waller’s plan comes in the wake of Dawn of Justice and the public fear surrounding the issue of meta-humans and the power they hold. Midway City is the setting for this film, and it’s not until it’s threatened by a “powerful, mystical enemy” that Waller’s plan gets approved and the whole squad is released. 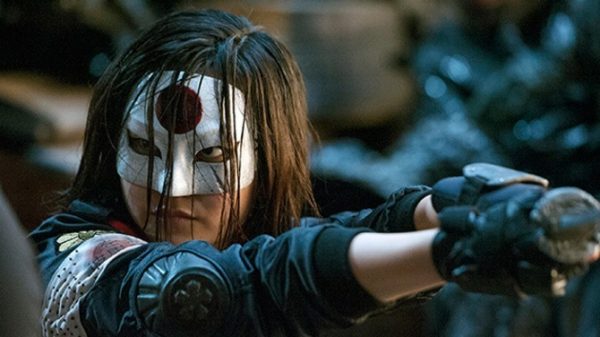 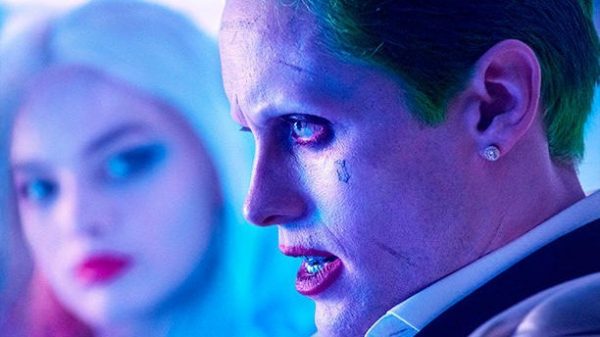 Notably missing from the list is the Joker (Jared Leto), whose focus is entirely on reuniting with his “true love” Harley - he’s more likely to ruin the squad’s mission than help out! 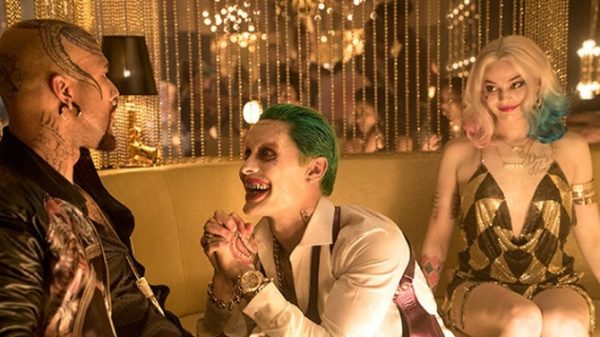 On top of all the insane action we’re sure to get, there will also be “a layer of humanity – and sadness – resid[ing] underneath these characters’ stories as they each grapple with whether they can be redeemed.” So maybe the bad guys aren’t so bad after all! Their consciences may well drive them towards good … and those Wayne Enterprises inserted explosive devices in their necks are probably pretty good motivation too!