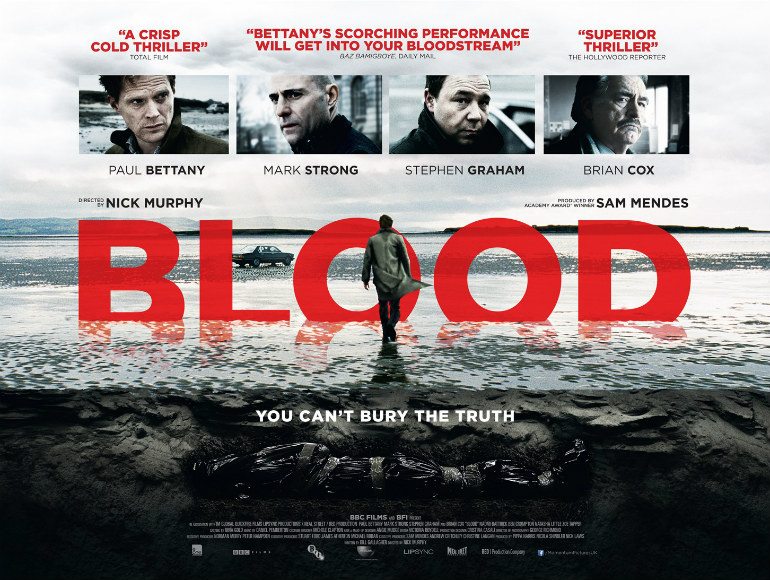 A new trailer to the upcoming crime drama Blood has been released as the film is set to hit UK theaters May 31.

Directed by newbie filmmaker Nick Murphy, who made the mystery-suspense horror film The Awakening in 2012, Blood is a mystery-suspense thriller about two police officer brothers who find themselves investigating the murder of a young girl that they committed and are trying to cover up. The film stars Paul Bettany and Stephen Graham as the two brothers, Joe and Chrissie Fairburn, at war with their moral consciences while actor Brian Cox plays their father Lennie.

Bettany, coming off his mostly unknown role as Jarvis in Iron Man 3, sees himself as the main character for the first time since Priest in 2011.

Blood, produced by Academy Award-winning director Sam Mendes, has already been screened at the London Film Festival on October 11, 2012, and will be made available on DVD and Blu-ray on June 10. 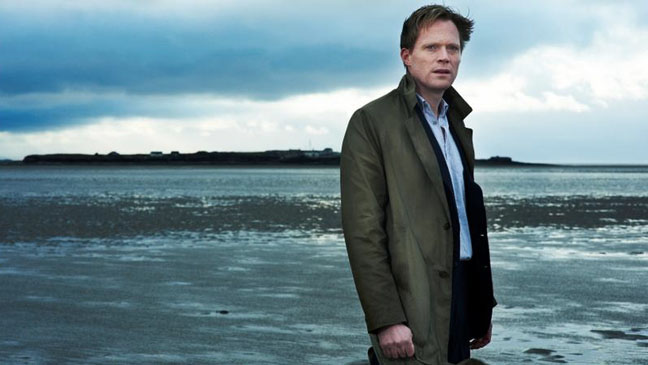