The new version of the Xbox 360 Dashboard is expected to hit the masses today, and it features many useful updates and fixes to streamline the Xbox 360 experience.  This user interface update is one of many for Microsoft’s console, and its sleek style and easy-to-use model stays mostly true with the last version of Dashboard.

The new menu layout is more centrally focused than previous iterations, and you will immediately notice the prevalence of advertising.  This isn’t necessarily a bad thing, but it is a step towards the inevitable “in-game” advertising blitz that’s sure to come sooner rather than later. 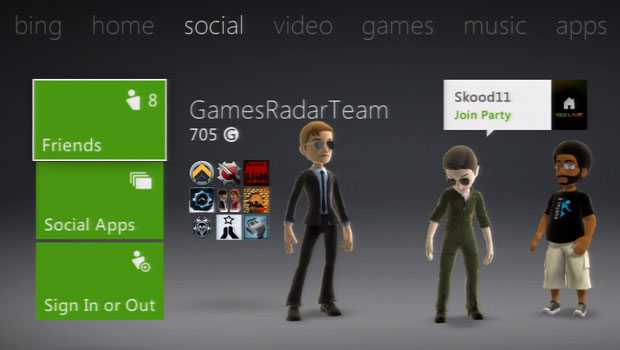 Some of the other features include an all-encompassing search feature which allows you to search everything Xbox 360 with just one word or phrase, as well as new achievement organization, menu layout, and cloud saving.

The cloud saving option is probably the largest feature, as it allows you to upload your profile to any friends’ console as long as he/she has an internet connection.  This is pretty cool since you won’t have to mess with a USB anymore to make sure you get your achievements on your own profile when you’re playing on a different console.

All in all, the update is mostly cosmetic with some nice features built in that aren’t necessary, but certainly are welcome.  It also never hurts for a fresh look either.