The Next Fatal Frame is Coming to Wii U

By: Edward Oliveira | Wii-U News | April 22, 2014
Nintendo and Tecmo Koei have just announced that a new installment of Fatal Frame (aka Project Zero) will be releasing exclusively for the Wii U. 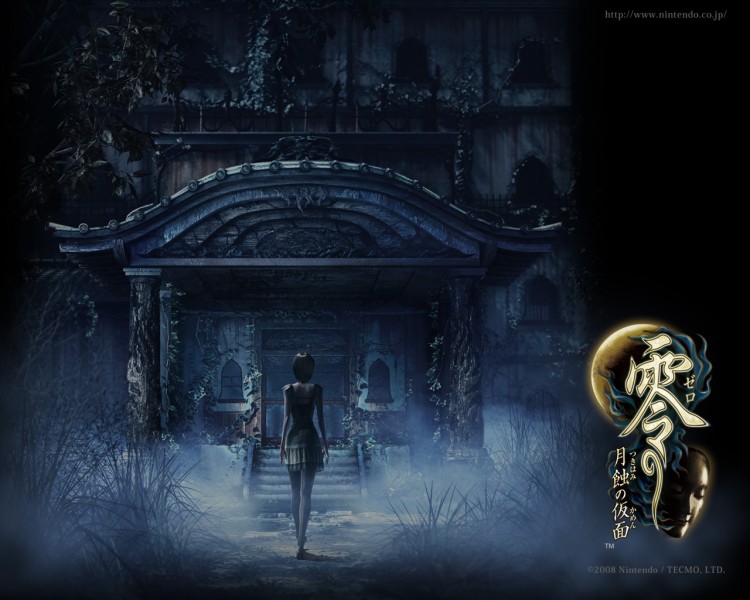 Not only are they collaborating to bring the horror franchise to Nintendo’s next-gen console, but this game will also have a movie, comic and novel adaptation. The movie will be live-action and be led by Bilocation director Mari Asato, the novel is penned by Eiji Otsuka (The Kurosagi Corpse Delivery Service), and the comic will be brought to fans via Shin Kibayashi, better known by Tadashi Agi and writer of Kindaichi Case Files Kindaichi Case Files. No other details, like gameplay or release window, were given, but it’ll be neat if Tecmo uses the GamePad as a camera.
This isn't the first time Nintendo published a Fatal Frame. In Japan and Europe, they helped bring Fatal Frame 4 and a remake of Fatal Frame 2 to Wii, and brought the 3DS spinoff Spirit Camera: The Cursed Memoir worldwide. Let’s hope we actually get this one in North America.