Details have surfaced on the next Splinter Cell game, rumored to be subtitled Retribution. According to Ubisoft Toronto studio head Jade Raymond, the action that the franchise is known for will make a comeback, but it will also explore a theme that has been neglected in the previous games of the series.

"It will have all of the action flick elements for sure, but we're trying to also explore something a little bit more interesting that is actually one of the themes that's at the root of the franchise historically, but never has been surfaced so much," she said.

Raymond declined to explain what the “root” is. 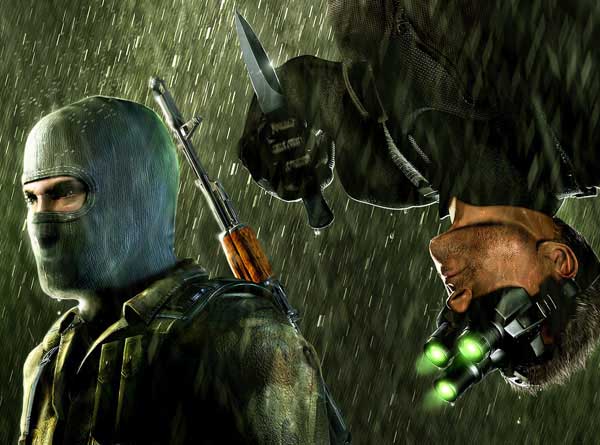 The next Splinter Cell game was unveiled in 2010, when Ubisoft announced that its Toronto studio would work on a new Splinter Cell game. It was leaked that the game would ship in 2012, but was quickly shot down by Ubisoft. Raymond said that the studio remains "100 percent focused on Splinter Cell."