If you’ve played Quake before, you might already be familiar with Nexuiz: a fast-pased arena FPS. Released in 2005 by developer Alientrap, and receiving significant updates through 2009, Nexuiz features some pretty impressive graphics. The game runs on a modified Quake engine known as DarkPlaces, allowing for dynamic lighting and shadowing. In this day and age when cover-based shooting and regenerating health reigns supreme, Nexuiz keeps you on your toes — there are no safe places to hide, and you must find health packs on your own. 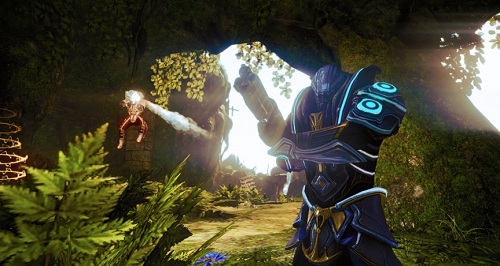 Flash forward to 2010, when Illfonic purchased the rights to the Nexuiz name. Soon after, Crytek announced that the next-generation Nexuiz would run on the Crytek 3 engine, best known as the engine for Crysis 1 and 2.  In this new version, slated for release on Feb. 29 as part of Xbox Live’s House Party promotion, players can battle it out online with 4 vs. 4 matches, nine maps, and Capture the Flag and Team Deathmatch. Illfonic plans for more modes to be released in future DLC.

Over 100 “Dynamic Mutators” will be available for players. The mutators will be given to players at anytime during the match, and handed out quite generously. These mutators change the face of a match, and you just don’t know what will happen. Five categories of mutators will be available: Everyone, Your Team, The Enemy Team, Yourself and WTF.  Maybe everyone will be invincible for a short period of time, inverted controls, and more. The mutators can also be used in combination with each other (Illfonic claims that 1.7 million combinations will be possible), and will result in some matches that will be broken, if only for a short period of time. It all follows the fast-pased and chaotic nature of the original game. 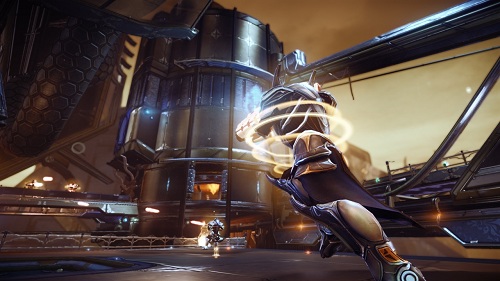 The “WTF” mutators are exactly that: strange, out-of-nowhere modifications that leave you scratching your head. Take the “Kill the Whale” mutator for example, where a giant flying whale spawns in the sky, and everyone must work together to shoot it down and earn extra points. 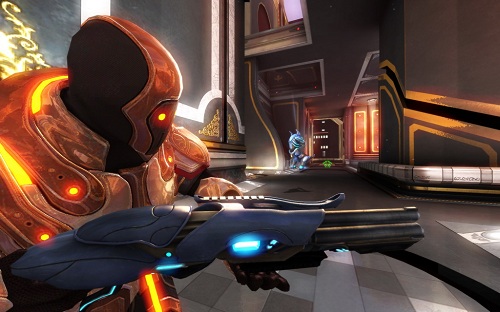 The graphics are influenced by a Victorian art style, which is “simultaneously futuristic and sophisticated,” according to Illfonic. The beauty that you expect from the Crytek engine is all here.

Nexuiz will release on Feb. 29 for Xbox Live Arcade for 800 Microsoft points, and a PSN and Steam release will follow soon after.