By: Edward Oliveira | Wii-U News | January 28, 2014
Late yesterday, Japanese newspaper Nikkei declared that Nintendo will announce a smartphone app that will allow people to take a look at future Nintendo games while offering some minigames or demos on it to entice downloads. Nintendo president Satoru Iwata mentioned that he would create “progressive” content for the devices, but it seems that, for at least the minigames, isn't an option for the Mario factory. 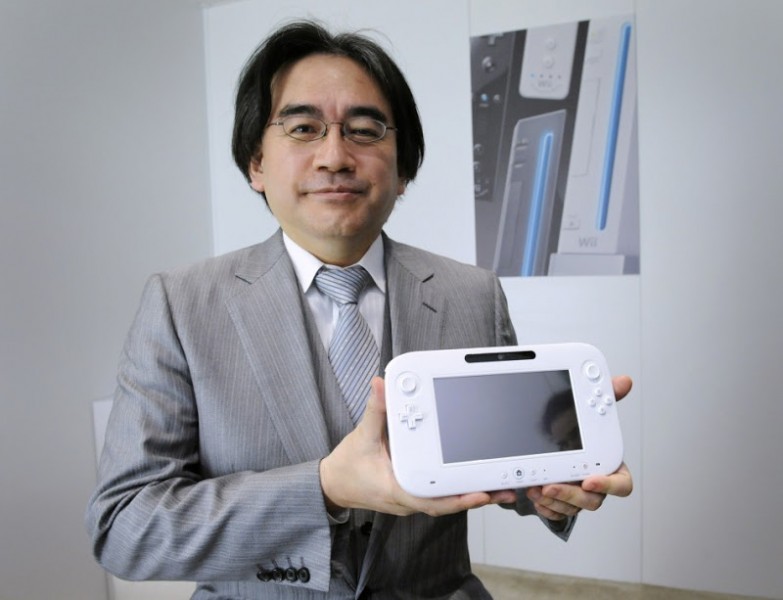 Today Nintendo confronted those rumors publically, announcing that they will not offer software on non-Nintendo hardware, not even minigames. An official press release had this to say:
"Nikkei's article contains information previously stated by Mr. Iwata during past press conferences, including statements which relate to Nintendo's willingness to make use of smart devices to promote our products."
"However during such past announcements Mr. Iwata has also stated that Nintendo's intention is not to make Nintendo software available on smart devices and as such, we can confirm that there are no plans to offer mini-games on smartphone devices. "
This Thursday, we will find out what Nintendo’s future plans are when they announce their Q3 financial results.