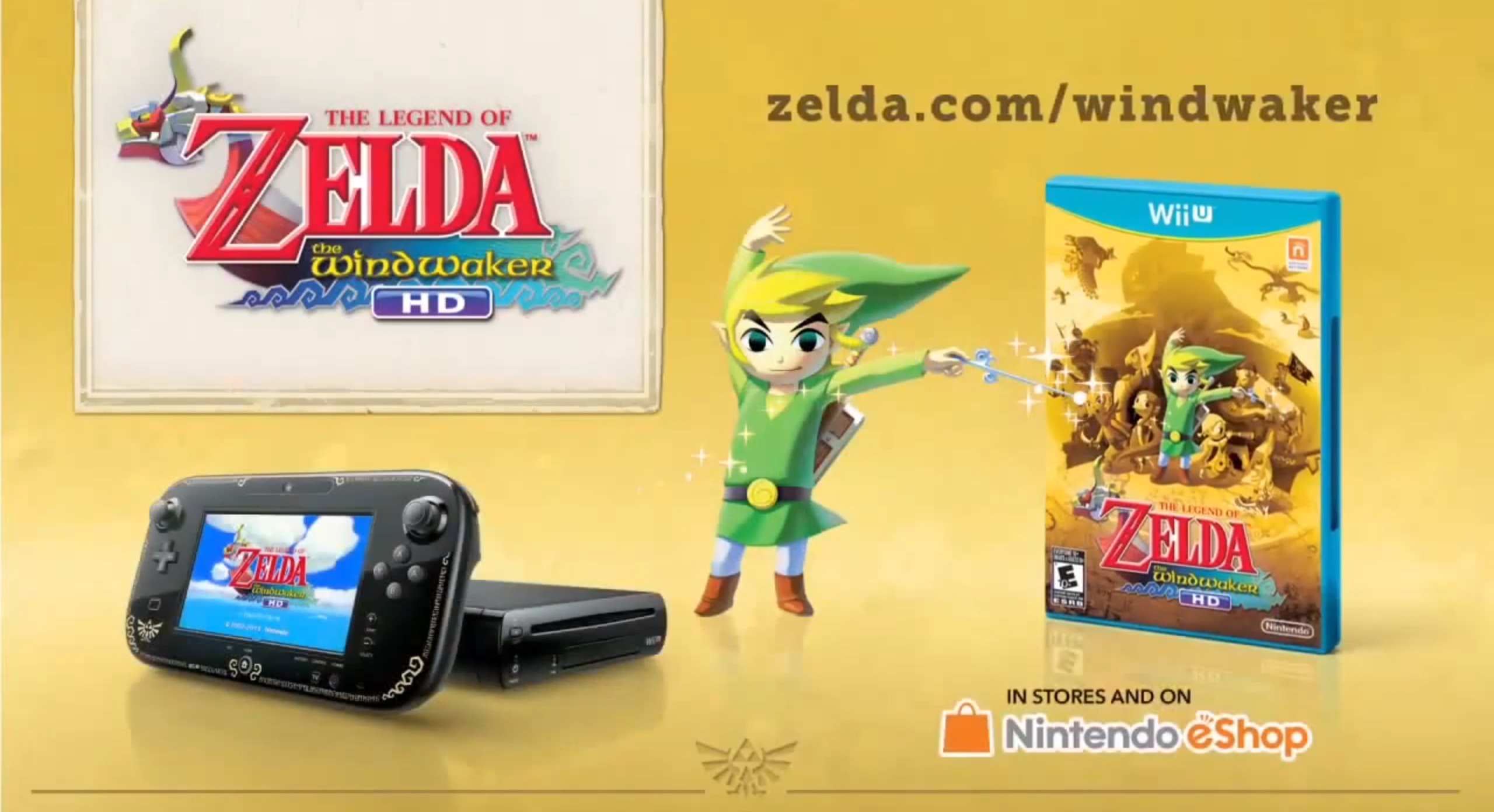 For those with Wii U consoles, you can net yourself a digital copy of Wind Waker HD on the eShop on September 20th as well, with the boxed copy launching later on October 4th. The regular edition retails for $49.99, but GameStop will have a limited edition of the game bundled with a Ganondorf figure for only $5 more.