Nintendo DS on Wii U Virtual Console: What Games Would We Like on it?

By: Edward Oliveira | Wii-U Features | January 30, 2014
With the recent announcement of Nintendo bringing DS games to the Wii U Virtual Console (and strangely not the 3DS’), we decided on contributing a wishlist of ten games or game series we would like to see on the Wii U. Sure everyone’s list would be different, but mine is fairly diverse and really focuses on many of the less popular games on one of the most successful systems of all time.
Picross DS & Picross 3D 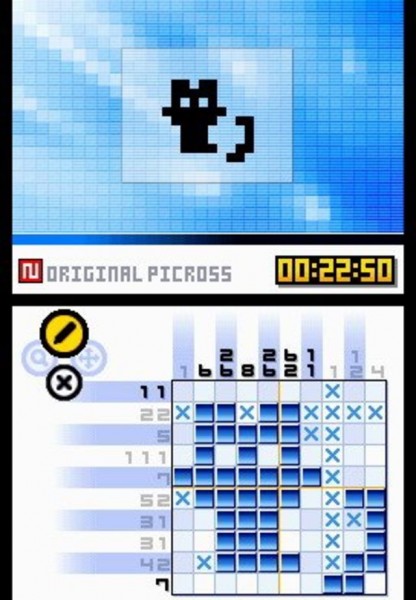 Let me start with my favorite game on the system. I believe there is no other game to make use of everything the DS could do more than Picross DS. Amazing touch controls, good use of two screens, creatable and sharable content, downloadable content via Nintendo; there was nothing that Picross couldn't do.
As a puzzle game, it’s even better. The game has you filling squares on a grid based on the numerical clues given and when you fill all the necessary squares, the final result gives you a picture. Picross 3D is similar, but instead of filling squares, you’re chipping away at a cube which will result in a blocky-looking sculpture. These games are excellent for training the brain while relaxing so anyone would love to tackle these on the Wii U GamePad.
Super Princess Peach 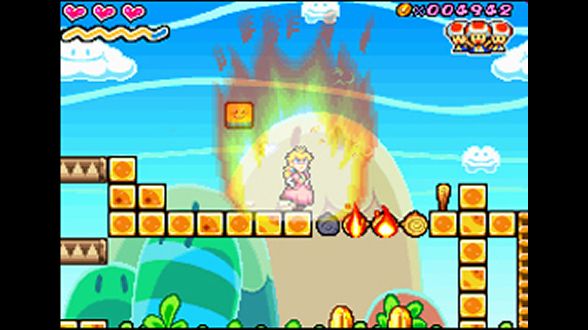 Super Princess Peach is perhaps one of the best platformers on the system and is so much better than the extremely overrated New Super Mario Bros. This fun, new adventure has Peach saving Mario by exploring Vibe Island and conquering all of Bowser’s minions. While it was a tad stereotypical with the player having to change Peach’s mood at-will in order to rectify a situation like solving a puzzle, it was a nice fresh take of the Mario formula much like how Yoshi’s Island did on the SNES.
Pokémon Conquest 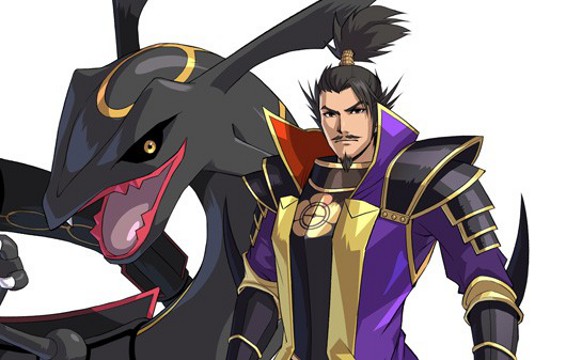 Here I thought that no one but me would like to see a Pokémon strategy RPG with feudal Japan’s mightiest figureheads as the trainers, but apparently Nintendo and Koei agreed and made this incredibly thought out concept. While it may be a tad simplistic next to a Fire Emblem or Final Fantasy Tactics, but it did what these Pokémon and Mario spinoffs do best: become a gateway to a new, more complex genre. I saw kids and adults alike try out Fire Emblem Awakening solely because they now understand how the game plays thanks to Pokémon Conquest. That’s one hell of a teacher.
Izuna: Legend of the Unemployed Ninja 1 & 2 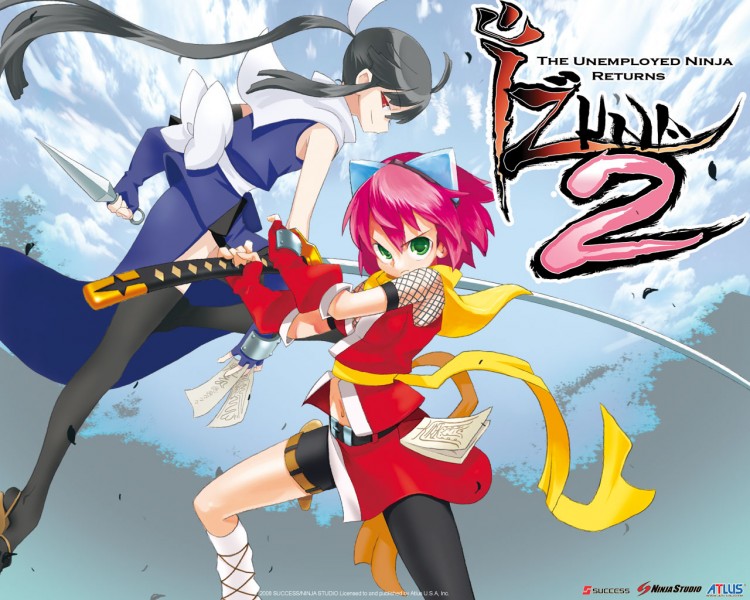 Izuna is one of the quirkiest games I've played, I must have not been alone because its small following warranted a sequel as well as Izuna cameos in other games like Rondo of Swords and Windy X Windam. Normally I’m not a fan of overly difficult games whose only glimpse of success is to grind for hours at a time, but Izuna’s humorous cast had me invest the time into it.
The game’s essentially a rougelike much like Pokémon Mystery Dungeon where Izuna would dive into floors upon floors of a dungeon where you fight for your life while trying to reach a end boss in it. The game works against you: you lose all weapons, items and money when you are defeated and weapons break after so many uses. The genre, and the difficulty that accompanies it, is what made Dark Souls a thing, but we had these kind of games before that.
Radiant Historia

Though the game was super popular enough to warrant reprints well after its release (something many JRPGs don’t do), this excellent game was horrifically under appreciated. Radiant Historia was labeled by many to be this generation’s Chrono Trigger, and for good reason. There haven’t been many games that emulated Chrono Trigger’s parallel timelines. Personally, I’d rather see a 3DS remake more, so that the game could mingle and be more appreciated along other great and successful JRPGs like Fire Emblem Awakening and Shin Megami Tensei IV, but the game could gain some new traction if it would see a Wii U VC release.
Chrono Trigger 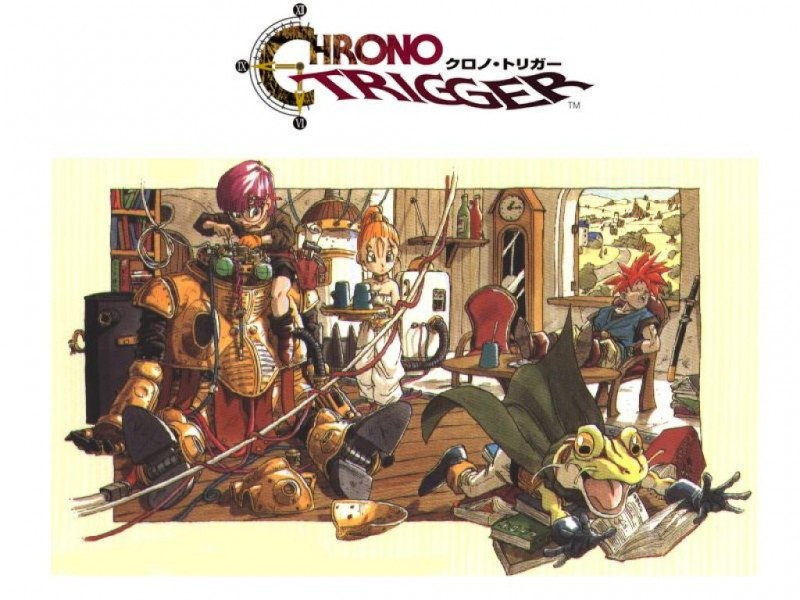 While I said that Radiant Historia was this generation’s Chrono Trigger, I can’t forget that the definitive version of this classic RPG the Nintendo DS as well. I’d prefer that this version released instead of the SNES one since it has the anime cutscenes, touch controls and an additional ending.
Grand Theft Auto: Chinatown Wars 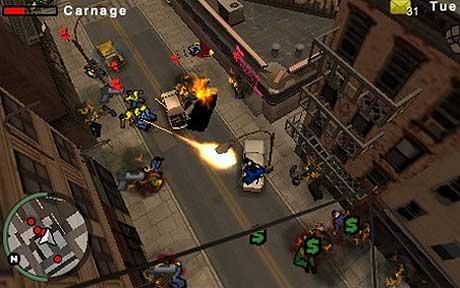 Not only is this a great game that brings this massive IP back to its top-down roots, but we could finally say that there’s a GTA on a Nintendo console if Chinatown Wars came out for the Wii U Virtual Console.
Dragon Quest IX 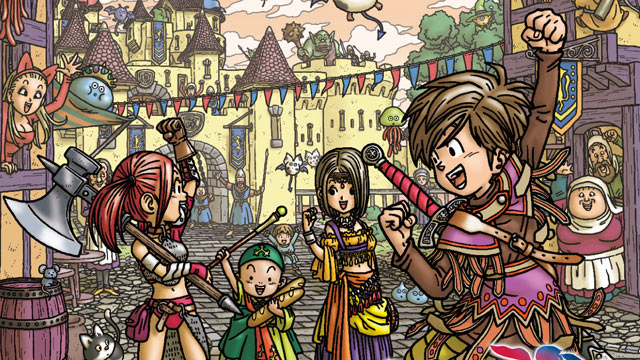 Dragon Quest IX is perhaps the best DS game that was built from the ground up for the system. It is a massive RPG that many players (including myself and Nintendo’s Reggie Fis-Aime) dumped hundreds of hours in thanks to a grand world to explore, tons of side quests, a lot of customization and killer Borderlands-esque multiplayer. If this would launch on the Virtual Console, players would see the game top their most played list in the Activity Log.
Ace Attorney series 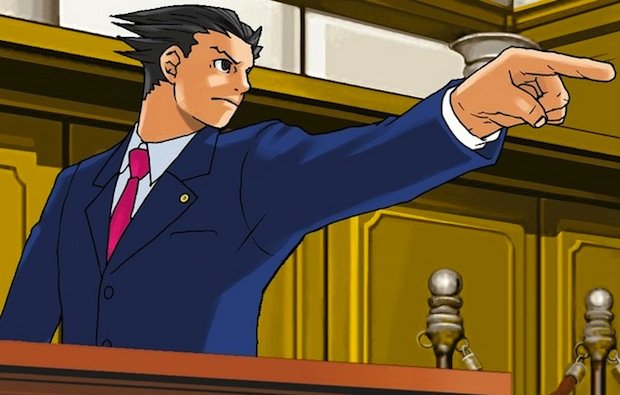 These games are absolutely fantastic and having them all on a console in their DS forms would be awesome. Every installment has had me miss sleep on at least one occasion because when you think you’re almost done with a case, some off-the-wall event happens and all of a sudden you have another 5-6 hours of work to do before you save your client.
And who knows, if they are successful enough, perhaps Capcom would localize Ace Attorney Investigations 2, the only missing installment, for it. Although Capcom recently announced a 3DS remake of the first three games, so maybe I wouldn't pull the trigger on repurchasing these, but newer fans should have no problem diving into and loving these games.
Okamiden 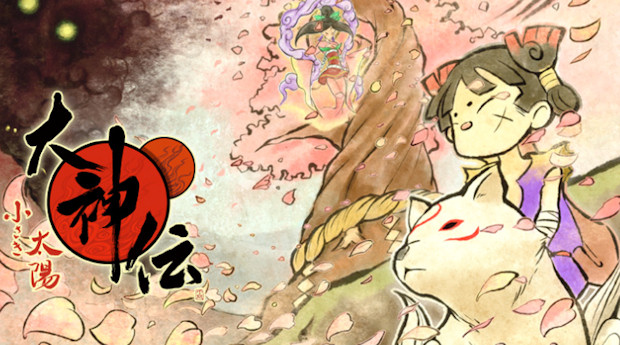 Capcom put Nintendo to shame by releasing arguably the best action adventure on the system with the adorable sequel to Okami. Okamiden outdid both the terrible DS Zeldas by avoiding their terrible control schemes while pumping up the charm that made Okami a cult classic. The two screens proved that the Celestial Brush was made for these systems like the DS and Wii U rather than the traditional controller or Wii Remote that we saw in Okami, and would really show off what the Wii U can really do with an Okami game. Meanwhile, I’ll be begging for a Wii U remake/sequel.
It’s true that I didn't select any of the flagship Pokémon titles. It’s touch to go back to older generations, even if I still think Pokémon Heart Gold and Soul Silver are the best games in the series. Putting older Pokémon games on the eShop with no way of interacting with the current generation or things like the upcoming Pokémon Bank can cause confusion and a sense of reteaching ones self to understand a more dated concept of a game that modernizes with every installment. So I’ll never expect any generation IV or V Pokémon games, and don’t expect them to arrive.
Were there any games that are on your list personally? Mario Kart DS? Professor Layton? The World Ends with You? Henry Hatsworth?