In one of the coolest cross promotions in the gaming world, Nintendo and Atlus have a pretty amazing offer if you’re at least remotely interested in Fire Emblem Awakening and Shin Megami Tensei IV.

From SMT4’s launch on Tuesday until August 31st, if you register both Fire Emblem and Shin Megami on Club Nintendo, you get $30 for free to use on the eShop. 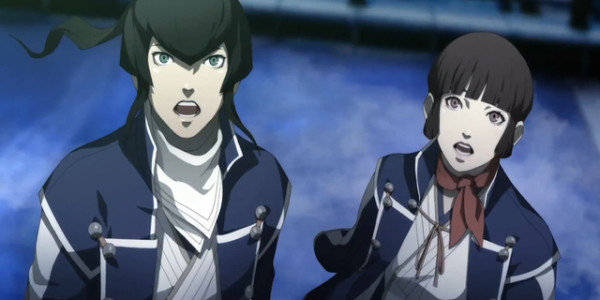 Both retail and eShop copies apply and current Fire Emblem owners are eligible for the promotion. If you buy the cartridge version of the games, all you need to do is enter the PIN number located in the package. eShop buyers, or those who bought the blue Fire Emblem 3DS back in February, all you need to do is register the handheld on Club Nintendo, either by entering in the serial number on the website or linking your account in the eShop app itself. Make sure the short registration survey is done when you register the games.

After registering the games, you’ll see a $30 Credit item on your To Do list and you’ll receive a code to redeem on the eShop. This code can be used on either the Nintendo 3DS or Wii U. You must get the code from the To Do list by the end of September and redeem the code by the end of the year. Once in your eShop wallet, the money doesn't expire. 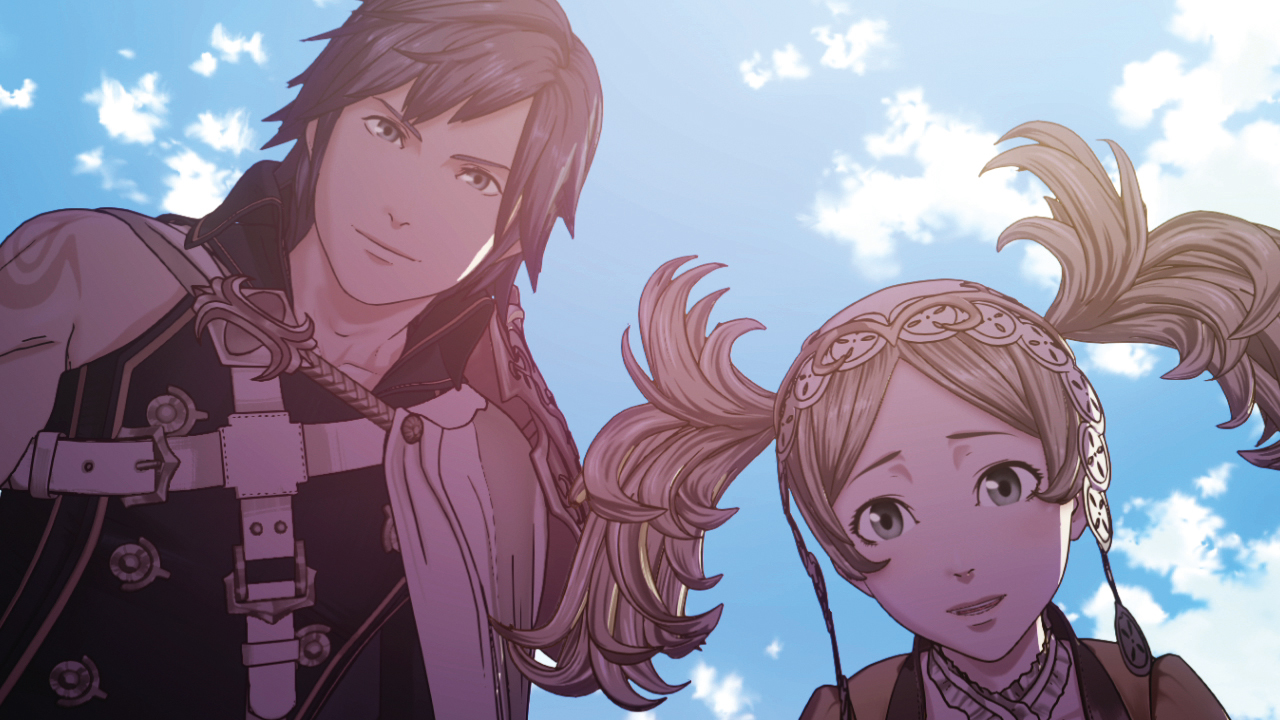 I hope that this is a plan that Nintendo continues. Throwing free money at customers is a pretty good way to get people to buy third party games on Nintendo platforms and push the upcoming Shin Megami Tensei X Fire Emblem. Here's a hint Nintendo, The Wii U is getting two big free action adventures titles that have players roaming the ocean, so how about a promotion for Wind Waker HD and Assassin’s Creed 4?