By: Edward Oliveira | Wii-U News | December 27, 2013
Due to a mix of new Nintendo 3DS and Wii U owners, current ones playing new games, and the Japanese launch of the Pokémon Bank yesterday, the Nintendo Network was brought to a halt. 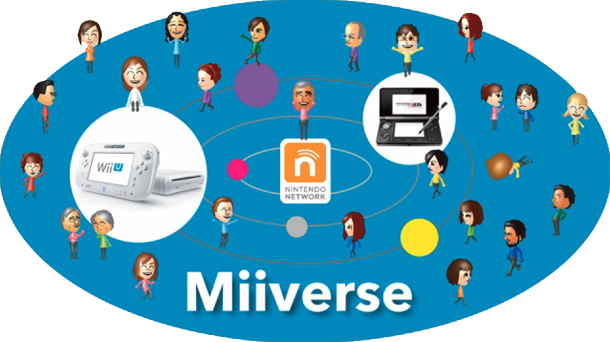 The issues have been preventing Wii U owners from accessing some online features such as online play, Miiverse and/or the Nintendo eShop. Nintendo 3DS owners have had some issues as well such as making new Nintendo Network IDs. Nintendo has apologized on their Twitter account on both yesterday and today.
Due to this, all eShop promotions have been rescheduled and the Pokémon Bank for Europe and North America has been delayed. The eShop lists a TBD date, but we hope the delay won’t be a long one. The Japanese Pokémon Bank has been yanked from the eShop as well, and Nintendo has promised that everyone’s thirty-day trial will be reset once it relaunches.
Nintendo has yet to announce an ETA on a fix all of the issues, but I hope Nintendo ups their network a bit because of this. The Christmas rush has not been kind to other gaming services as well such as Steam, which had their own outages.