Nintendo Not Hosting An E3 Press Conference This Year

Nintendo president Satoru Iwata announced today in an investor meeting that Nintendo will not be hosting a press conference at E3 2013. 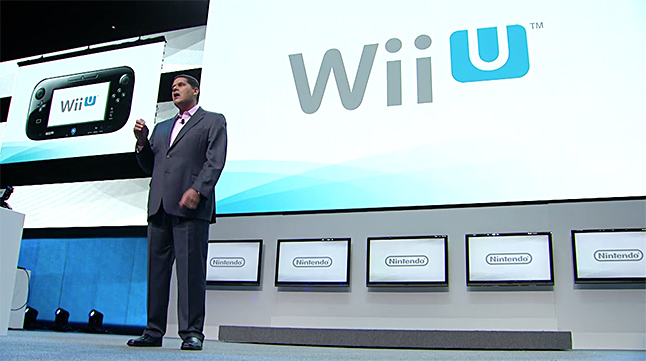 Instead, Nintendo will be hosting much smaller events catered to the audience invited. Investors and analysts will get a presentation focused more on sales figures, distribution partners will get marketing-focused presentation, Western gaming press will get exclusive hands-on experiences and gamers (Both Western and Japanese) will get a Nintendo Direct. In fact, the success of Nintendo Direct was cited as a reason for why a big, glamorous press conference is no longer needed.

“At previous financial briefing sessions we announced information about our products, showed videos and even uploaded the recording of these events onto our website, but given that we now have an established method such as Nintendo Direct, we feel that we will be able to deliver our messages more appropriately and effectively by doing so individually based on the various needs of different groups of people.”

Nintendo will still be at E3, discussing and demoing software on the convention floor, but it seems that the company wants to redo how to make the numerous audiences who watch the conferences every year happy in their own way. This move makes sense since I even said that these Nintendo Directs have become “mini-E3 press conferences” last week. It just looks like June’s Nintendo Direct will be more jam packed of game announcements, but now at a fraction of the cost.