But 2016 won’t be a total loss as Michael Fassbender will star in Justin Kurzel’s big screen adaptation that’s set to be released on December 21, 2016. Ubisoft CEO Yves Guillemot says the gap between games with give the marketing team behind the movie the time and attention they need to let the movie stand in the spotlight. 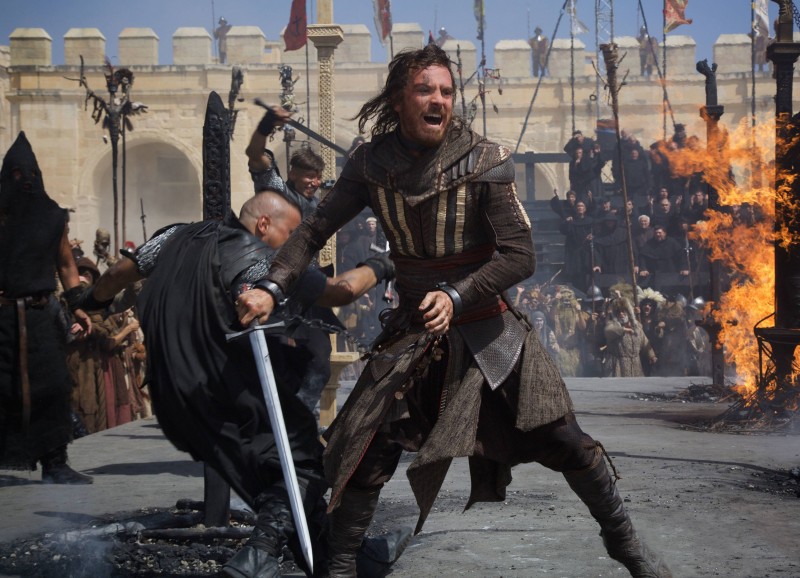 Ubisoft has also announced announced the release date for Watch_Dogs 2. Some may be surprised by the announcement, but despite the original game’s lukewarm reaction, it still sold over nine million copies. They plan to release the sequel before April 2017. 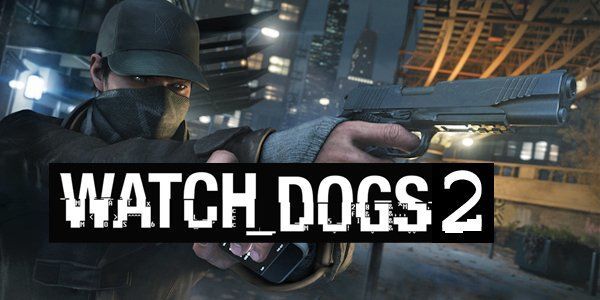 Meanwhile, Bungie has officially confirmed that Destiny 2 is in the works. While Bungie was hoping for a Fall 2016 release, the game has been delayed to 2017. However, Destiny fans who have been craving new content will be happy to learn that another large expansion pack and a massive update should be released until then. 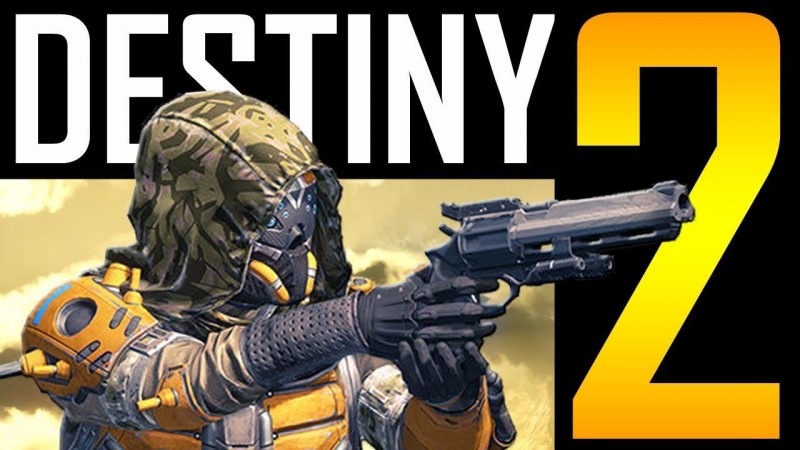