Through generations upon generations, the television series The Twilight Zone remains a science-fiction classic to this day. Its way of telling offbeat stories cemented its iconic standing in the sci-fi genre. A film adaptation hit in 1983, and now Warner Bros. looks to get another one off the ground.

Variety reports that Warner Bros. seeks a big-name director to take the helm of the untitled project, which will focus on a singular story unlike the 1983 feature which boasted multiple plots. The three big contenders for the job now are Michael Bay (the “Transformers” series), Christopher Nolan (The Dark Knight, Inception), and Alfonso Cuarón (Harry Potter and the Prisoner of Azkbaban). 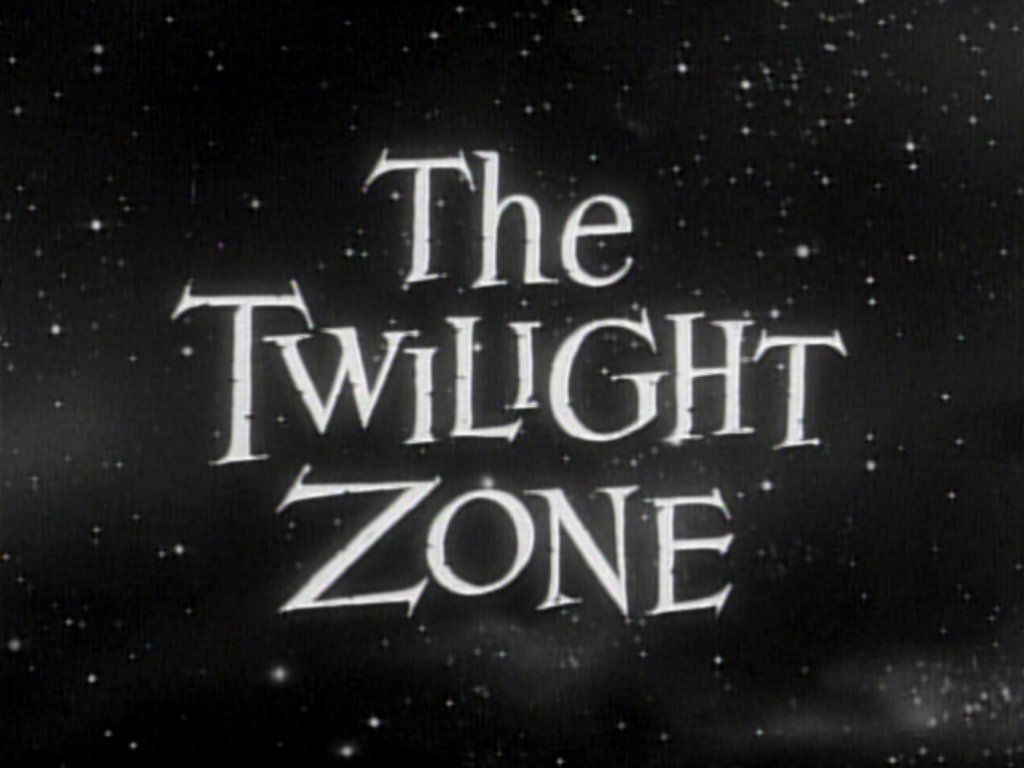 Warner Bros. really wants Nolan (who wouldn't?), but there is some concern he won't be interested because of the similarities to Inception. Meanwhile, Bay is enthusiastic about the script, but he really wants to begin working on his black comedy passion project Pain and Gain.

Cuarón’s schedule seems to work out better than those of Bay and Nolan; he’s finishing work on the sci-fi epic Gravity with Sandra Bullock and has yet to commit to another film. However, Rise of the Planet of the Apes director Rupert Wyatt has been cited as a dark-horse contender for the job. Like Cuarón, he has an empty slate.

Cuarón and Wyatt seem most likely, but which of these four directors do you think should take a trip to another dimension?