Combat. It’s in nearly every videogame you pick up and play these days. It devours the majority of the time in these virtual diversions, but is combat a necessary component of this electronic medium? Has it been ingrained in gaming for no particular reason, or just for the sake of familiarity and tradition?

I just wrapped up Uncharted 3: Drake's Deception for the first time (I know I’m late to the party) and I found my enjoyment was paramount in very particular moments. These moments were not the extensive, high octane gun-battles, but rather the downtime, the exploration, the narrative and the environmental hazards (those beautiful set-piece moments). The aspect that seemed to grind away my pleasure was the repetitive gunplay. I admit it though, these were great gun battles, but they still felt like a chore—something I had to get out of the way before reaching the great moments hidden behind the waves of minions. This made me think: could a game like Uncharted be done without combat?

The traditional combat systems implemented in games today do nothing but segment the gameplay. It lays out the level in incremental sections that breaks the immersion. As I walk into a room and see waist-high cover, I know a gunfight is going to erupt; it’s no surprise to anyone. It turns the room into a black-and-white game space and this distracts from the continuous flow of the game world. I see that the only way to the door on the far side of the room is through these enemies and this feels as if it’s a task, a sub-game. The worst part is opening the door only to find another room with even more enemies, which now makes this task mundane. Is the player actually enjoying the gunplay or are they just chasing a carrot? I don’t want to chase carrots, just give me the damn bag. 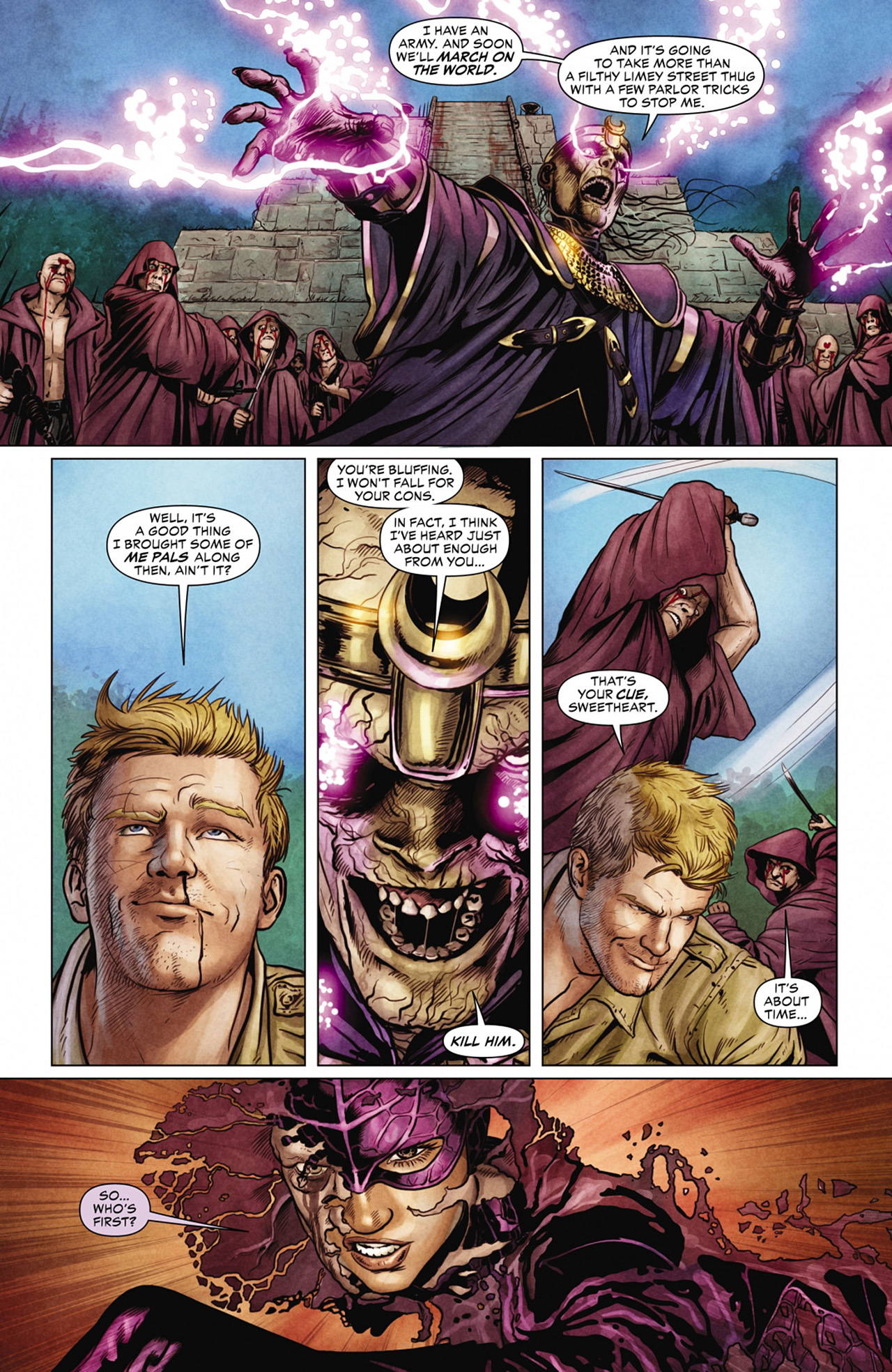 I see a game space as an interactive stage for the player to tinker with. What use is a gorgeous, elaborate stage if all you’re doing is interacting with NPCs with your bullets? The possibilities of interactivity is boundless and here I am running the same motions over and over again. When I walk into the gaming departments of many retail stores, I feel as if I’m in an ice cream parlor. The problem is, they’re only serving variations of chocolate. I’ve had my fill of chocolate and I think many other players today have as well. With the expansion of independent development  ventures, the gaming community is beginning to experience games that don’t rely on combat, but rather, different emotional flavors.

While most games focus of adrenaline-pumping combat, many developers are now branching out. Games have reached a critical moment between tradition and abstraction. Smaller developers are experimenting and breaking away from the norm. While the big guns are still developing combat-heavy titles such as Call of Duty, smaller developers are branching out with titles like Journey. While these are the shining examples that exist on polar opposites, the list of non-combat-intensive games continues to grow. 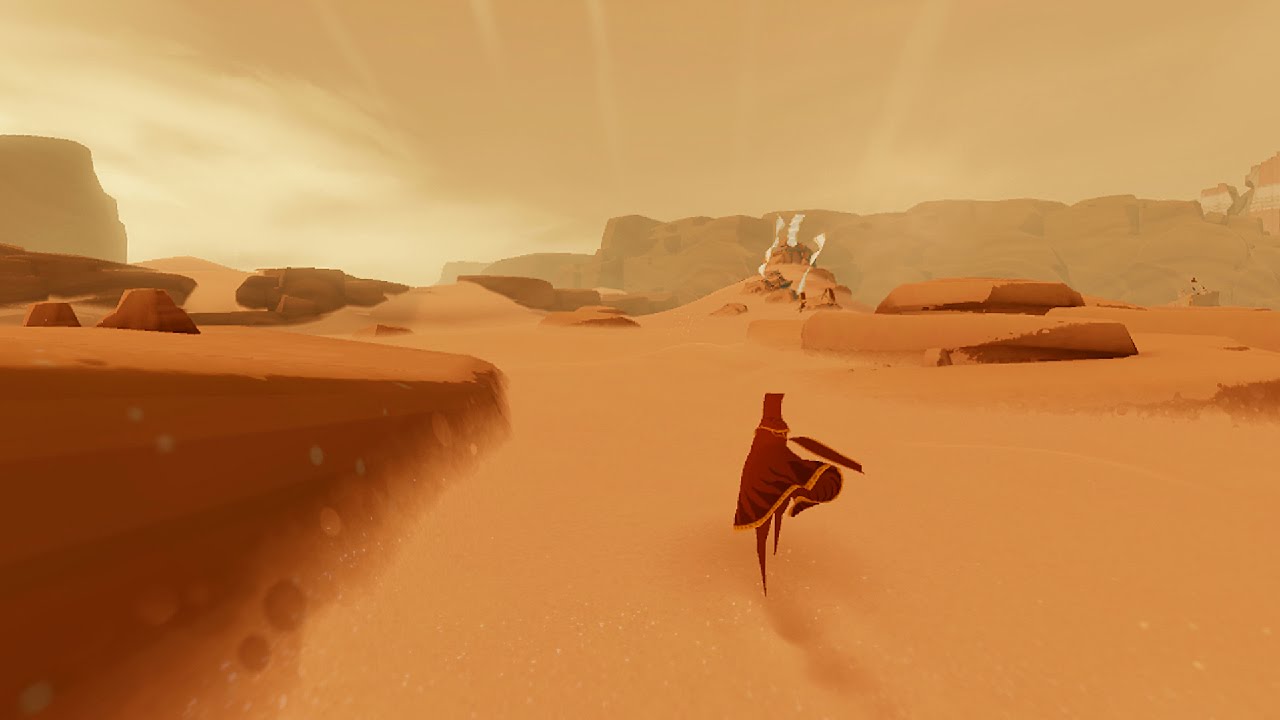 Take the title Journey for example, it’s a game built around awe, not shootouts. It’s an experience that draws on more emotions than just impulsive hysteria. Journey plays on an emotional pallet that combat doesn’t even get close to hitting. The game’s centerpiece is its world; the environment’s desolation and beauty provokes the aforementioned awe. I was riveted the entire way through without feeling hostile to my surroundings (even if it felt hostile towards me at times). It was refreshing and unique.

While zero combat is interesting, I don’t believe it should be all or none. The big combat-riddled experiences should learn from games like Journey and find a middle ground with proper pacing. Pacing is essential to excitement. I killed hundreds of AI enemies in Uncharted (really, where were all these enemies coming from?), but consider this: what if you only had a handful of crucial battles in Uncharted? Say you had twelve battles, not only would they be more likely to surprise and catch you off guard, but they would also carry more weight. They would feel important and essential, and they would make your heart rate skyrocket.

A great example of this sectional, climactically precise pacing would be Team Ico’s Shadow of the Colossus. The player is tasked with defeating 16 colossi and that’s it, no minions in-between, no repetitive combat mechanics, just you against these 16 beasts. The developers focused on making each battle uniquely exhilarating. As a player, I never felt bogged down or weary of the combat and I felt excitement that was augmented by the downtime between the colossi battles. 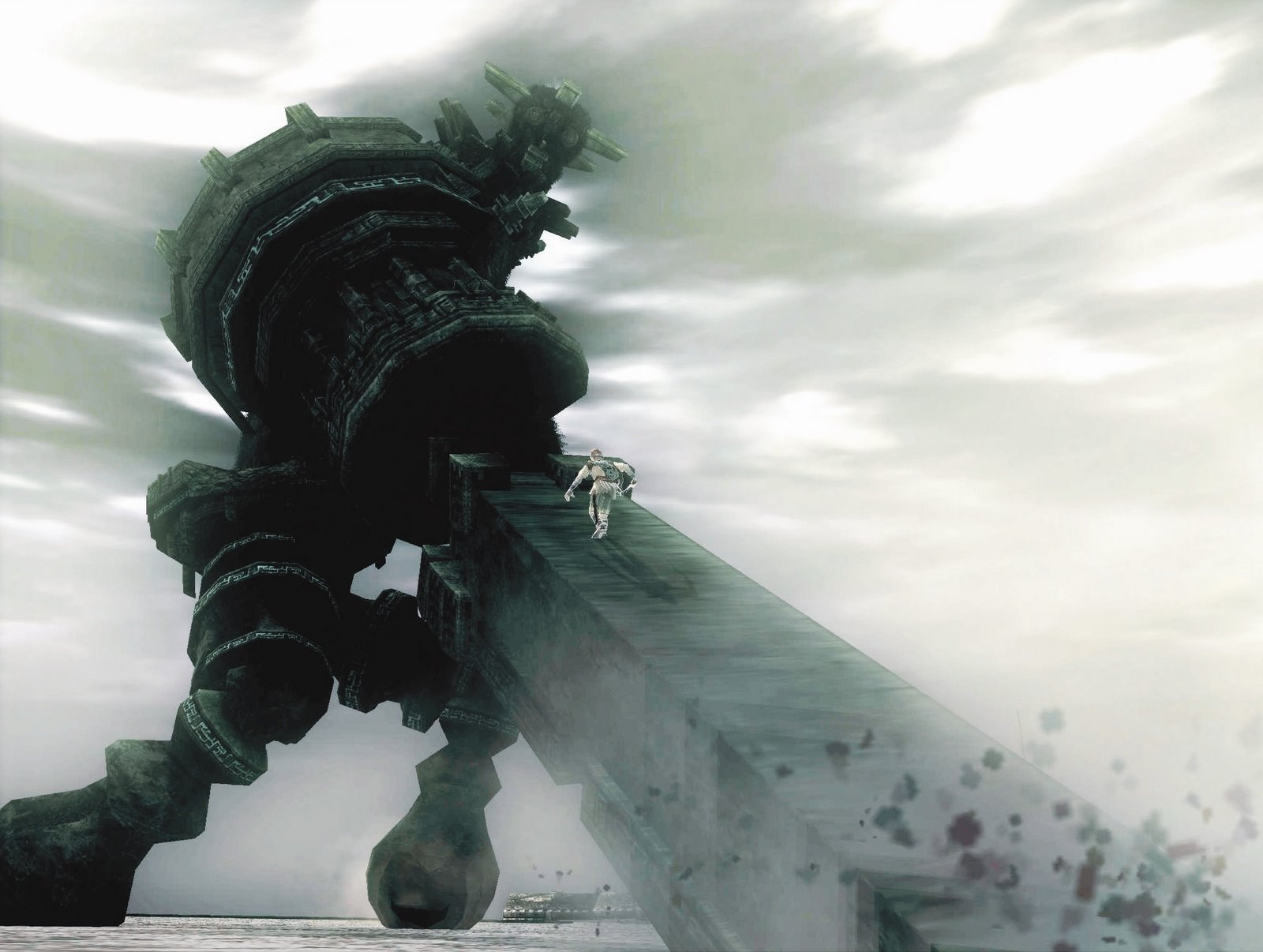 Many developers should become more conscious of combat grind. It abuses the player’s attention and, in many examples, it’s just a time fill—a tireless job that doesn’t add anything to the experience in the grand scheme of things. My enjoyment of Uncharted 3  was hindered by excessive battles that wore me out. When I think back, I only recall maybe ten great battles that captivated and enthralled me. Naughty Dog could have removed the ones in-between and used that development power to further enhance pinnacle moments and they could’ve spent more time on diversifying the adventure. Sure, this would have lowered the play time, but I believe it would have made every second count and improved my enjoyment on a minute-to-minute basis, as well as created a well-paced and concentrated gameplay experience.

As the gaming entertainment medium propels forward, I believe developers will begin to play on a more diverse spectrum of emotions, rather than just detrimental, combat-intensive dispositions. They will meld the traditional combat systems with original ideas to evoke more than just adrenaline, but to do this they’ll have to cut the grind, as it distances players from the game worlds with which they are interacting.