What a sad world when the great James Bond must step aside for Edward and Bella. Although Skyfall is bound to have a second great week at the box office, it will be overshadowed by the grand finale to The Twilight Saga. Also moving from limited to wide release this week is Steven Spielberg's Oscar-vying biopic, Lincoln. 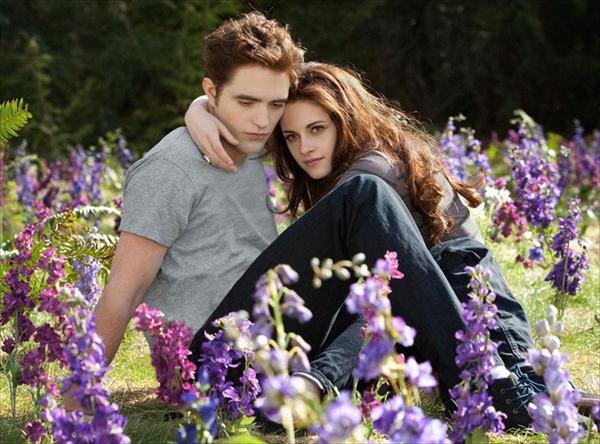 What’s It About? The mighty Twilight Saga concludes with the second half of the final novel, Breaking Dawn. After being turned into a vampire, Bella (Stewart) adjusts to her new life until controversy strikes and the Volturi seek to hunt her family down.

Early Reaction: The grand finale nature of this one has earned in the somewhat meaningless title of "most watchable" Twilight movie yet. Too little, too late, it seems.

What to Watch For: The end. Make sure it ends and there's no way it could be revived. What’s It About? Steven Spielberg’s long awaited bio-pic of the 16th President of the United States has Daniel Day-Lewis already predicted for an Oscar nomination for his portrayal of Abraham Lincoln. Based on Doris Kearns Goodwin’s Team of Rivals, Lincoln focuses on Lincoln’s efforts to pass the 13th Amendment as the American Civil War comes to an end.

Early Reaction: Spielberg returns to top form it seems, though Day-Lewis drives the film with his performance. Neither of these things should shock you.

What to Watch For: All the ways in which this film could compete for Oscars. A Best Actor is a shoo-in, but there are lots of other details to pay attention to that could warrant noms and a handful of statuettes. 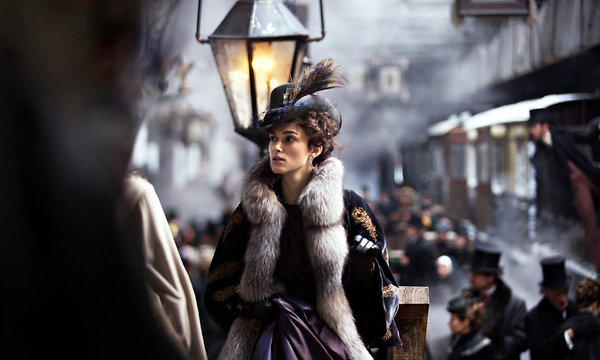 Jab Tak Hai Jaan (2012) – The latest romantic epic from Bollywood tells the story of musician betrayed by his lover who joins the army where he falls for a journalist. It stars the incomparable Shah Rukh Khan. – Yash Raj