Now You See Me 2 review

"Losing that magical feeling"
By: Russ Matthews | Movie Reviews | June 3, 2016
Now You See Me was a surprise on so many levels. It was not a sequel to a well known franchise, there were no superheroes involved and the central characters did not always seem to get along. Yet, director Louis Leterrier's (The Transporter) little gem captured the hearts of fans around the world and is still a joy to watch today, but can Now You See Me 2 retain the same magic? The Horsemen have been in hiding for a year since they had the opportunity of fleecing insurance magnate Arthur Tressler (Michael Caine) and imprisoning Thaddeus Bradley (Morgan Freeman). FBI agent and undercover leader of the band of illusionists, Dylan Rhodes (Mark Ruffalo) is working with the current trio and their new 'girl horseman', Lula (Lizzy Caplan), to pull off a comeback for his crew. His plan is to utilise their Robin Hood-like reputation and tactics to expose the illegal practices of the world’s leading tech guru. During their triumphal return to the world stage, things eventually go awry and they find themselves the target of law enforcement and under the influence of another tech prodigy, Walter Mabry (Daniel Radcliffe) who has other plans for the magical foursome. His plans are to get the team to pull off an impossible heist, but in the process of pulling off this latest stunt, they are confronted with a few of their enemies from the past. They must determine if they can get out of this individually or to work together to clear their names and expose the truth about their adversaries. 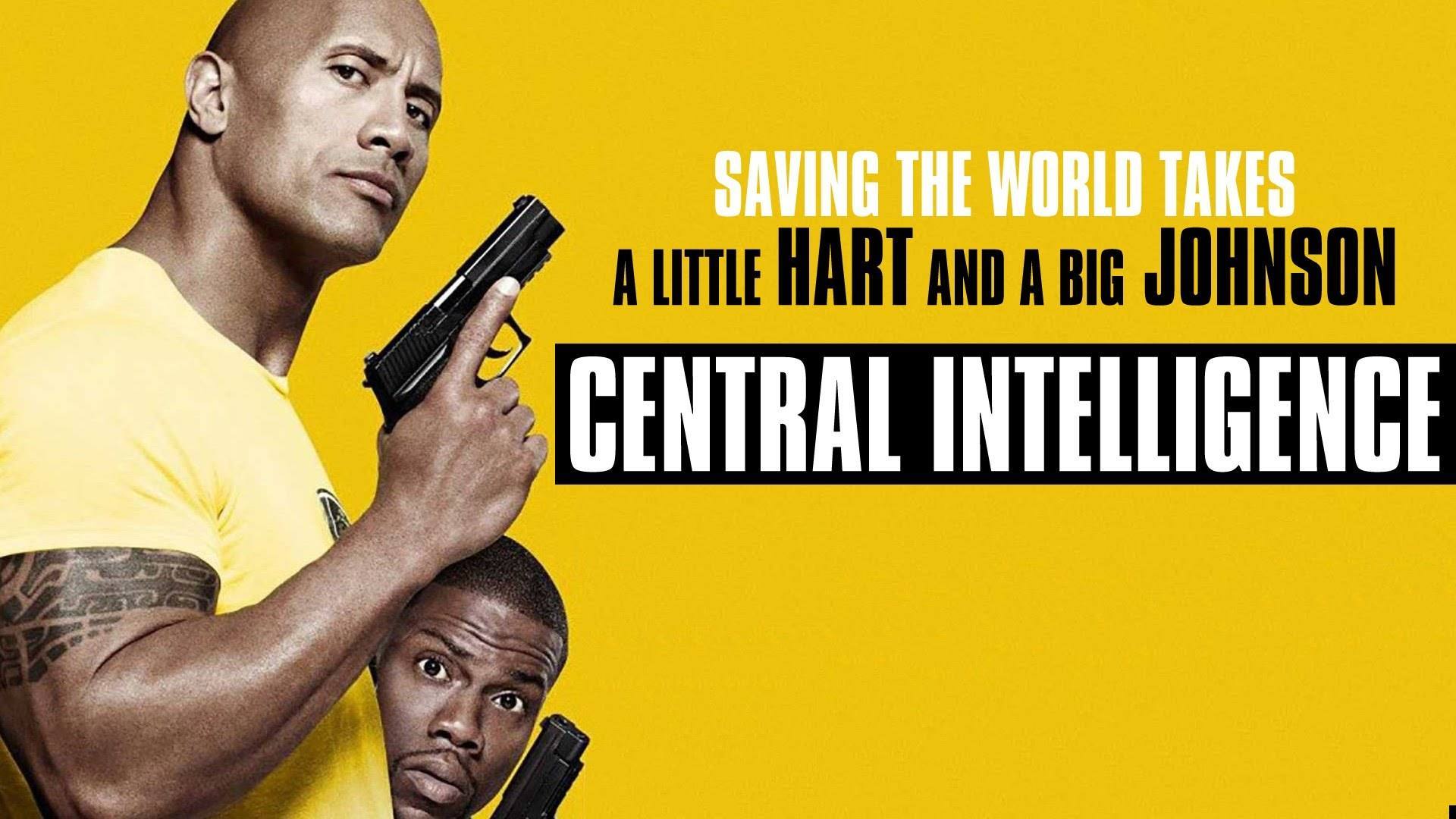 The big question is if a sequel to Now You See Me is necessary? Being a fan of the first outing of J. Daniel Atlas (Jesse Eisenberg) and the rest of the Horsemen in their sorted tale of revenge, causes some snickers in certain corners of the world of review writing. Yet with a $350M haul, it proves that this troupe of magicians have a world-wide appeal and the studios warranted a follow-up. The daunting task for director Jon M. Chu (G.I. Joe: Retaliation) is to find an original script to rival the original storyline. Unfortunately, he does find a different path for the central characters, but it becomes a small pile of magic dust in the end. 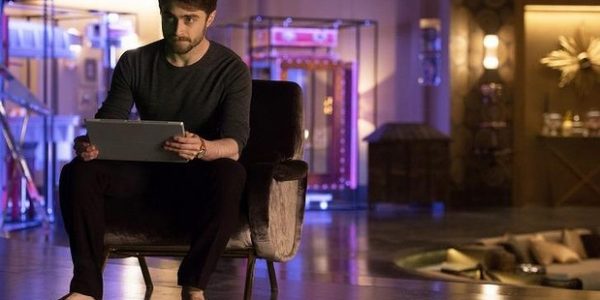 In the attempt for originality, Chu manages to miss the point of what made the original film sparkle. The magnificent original cast of Ruffalo, Eisenberg, Dave Franco, Woody Harrelson and Isla Fisher filled their roles perfectly and provided the tension and enthusiasm for their characters. Even with the fresh face and humor of Lizzy Caplan, this latest instalment of the magical adventure feels tired and their familiarity with the roles causes them to be less than enthusiastic with this outing. The confidence they were allowed to portray in the original is lost and the cast act as if they are unsure of each step they are taking. When Daniel Radcliffe is originally introduced as the villain, he manages to add an uncomfortable but convincing atmosphere that shows promise. Then Chu feels the need to bring in the villains from the past and this adds to the overcooked feel of the rest of the film. The special effects and tricks are fascinating to watch, but they lack the lustre and polish of the first chapter in this potential trilogy - a third film has already been green-lighted. Also, the central element that made Now You See Me work so well was the brilliant twist and ultimate revenge plot, which would cause the audience to be looking for something similar with this second magical chapter. Without giving any of the story away, let’s say that the script leaves the audience without the same level of satisfaction. Now You See Me 2 ultimately leaves the rabbit in the hat and fails to deliver the same magic of the first film.
Rating
4.0
Pros