The Fallout series is known for its stories, and cast of characters, including the companions who join the Player of your quest.  Bethesda’s spectacular epic Fallout 3 had a great selection of people, robots and creatures who would join you as you wandered the wasteland, including the obligatory Fallout Dog; Dogmeat.

Yesterday Obsidian Entertainment, the developer of Fallout New Vegas announced the people/ things who will join you on your trip to New Vegas. Depending on the choices you make in the game (Alignment and such) you’ll be accompanied by various humans, a Ghoul, a female Super Mutant, an upgraded Eye Bot, and- best of all- a cyborg dog who is 209 years old (That’s 1,463 in dog years): 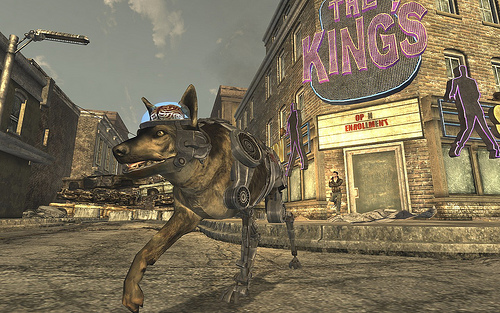 The humans include a male doctor, Arcade: 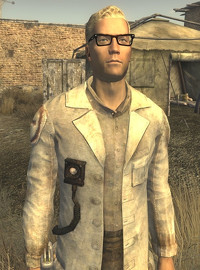 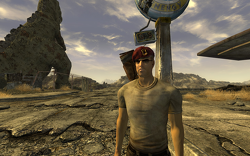 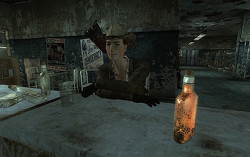 And Veronica, a Scribe with the Brotherhood of Steel: 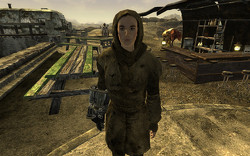 You also have a pair of lovely monsters; Raul:

And Lilly, a woman who belongs to a subspecies of the Super Mutants: 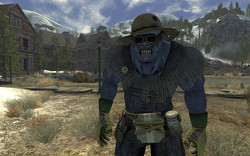 You’ll be able to have two companions at once; any humanoid plus either the dog or the robot.  A new addition to Fallout New Vegas is the “Companion Wheel” which will give the player control over companion AI and issue direct orders. 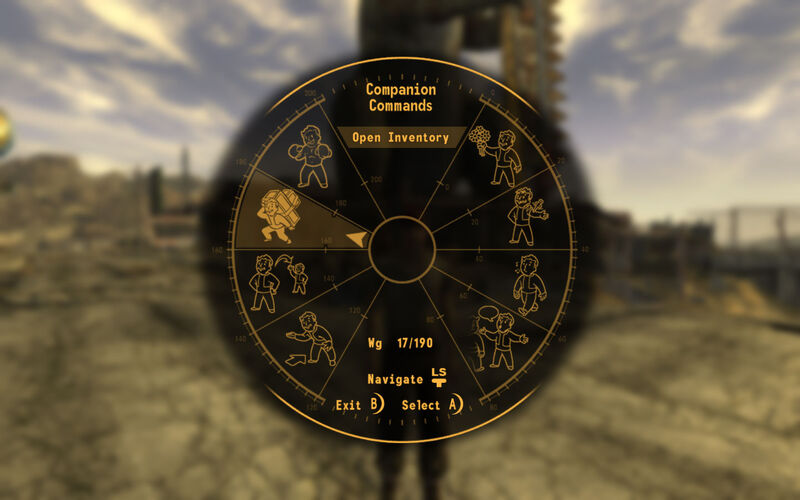 Fallout New Vegas comes out on October 19th, stay tuned for our preview coverage and review.