"Pre-order now! Oops, too late!"
By: Andy Bartsch | PC News | January 8, 2016
Are you ready for the best virtual reality gaming experience of your life? Well, if you’re lucky and you have the $600 to spend on it, you’ve probably already pre-ordered for the first wave of Oculus Rifts. The first wave of pre-orders have already sold out the first day and are expected to be delivered on March 28, 2016, with another wave to be released in May. Along with the Oculus Rift itself, it will come with the sensor, headset, the Oculus Remote, cables, and Xbox One controller, and two games: Eve:Valkyrie and Lucky’s Tale. 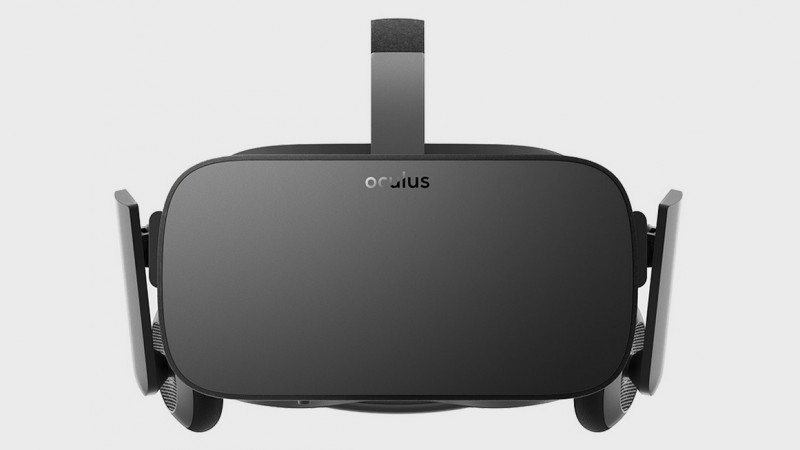 Other VR gaming devices such as the Steam Vive also have an asking price of $600. Frankly, I didn’t expect for the Oculus to be cheap (even though there are similar devices that work with smartphones that run anywhere from $10-50) but $600 is a bit much in my opinion. A new Playstation 4 costs around $350! Maybe if there was an option to but the bundle without the games and the Xbox One controller (which would roughly add up to $180) then I might feel like I’m getting my money’s worth. 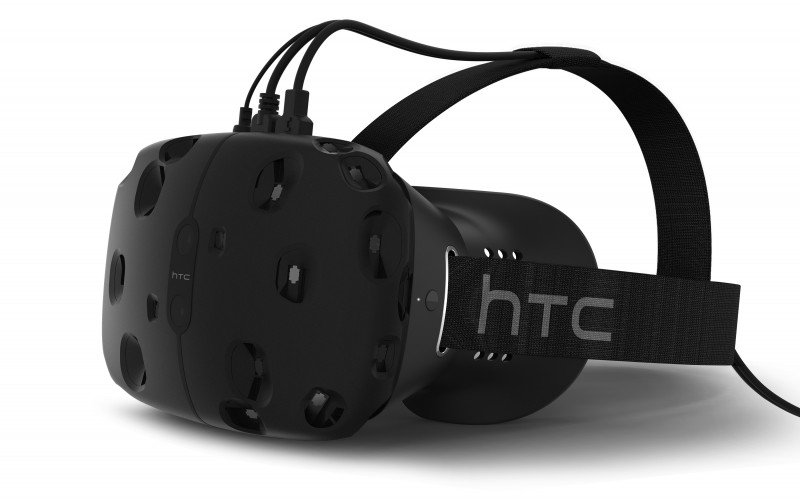 Then again, there some reports are saying the price Sony is asking for the Playstation VR will not cost any more than $500. And despite the technical aspects of PSVR not being up to par with the Vive or the Oculus, there’s already speculation that the PSVR will outsell the Oculus by 300% in 2016! 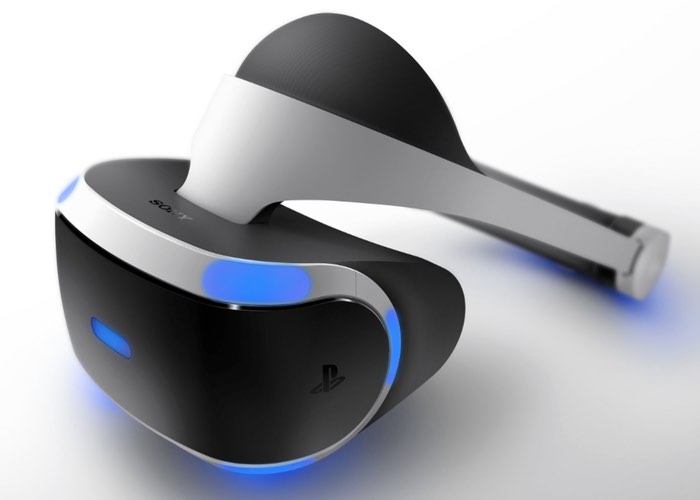 Personally, I don’t plan to immediately jump on to the VR bandwagon. Like when a new generation of consoles is released, I like to test the waters and hear some feedback from other gamers. After all, the last time we dived head first into VR was when the Virtual Boy was released, and we all know how that turned out. 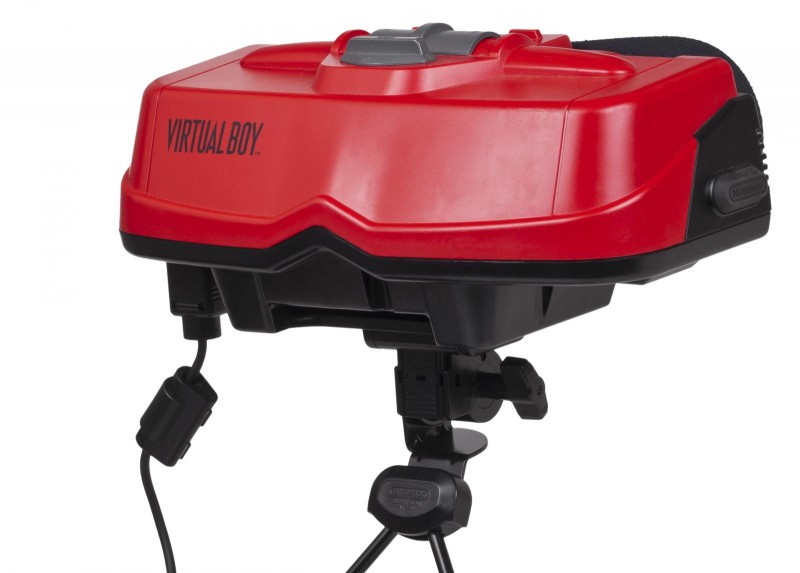