‘One Shot’ to Star Tom Cruise and… Wernor Herzog?

Despite recent disappointments like Knight and Day, Tom Cruise won’t be going anywhere soon. He’s got Mission: Impossible – Ghost Protocol hitting before the end of the year, potential awards play Rock of Ages next year, and a project called One Shot.

The last project is an action-oriented feature where Crusie leads as Jack Reacher, a drifter who investigates a conspiracy involving a captured sniper. Christopher McQuarrie wrote the screenplay and will direct One Shot. Stars other than Cruise include Robert Duvall, Rosamund Pike, and Richard Jenkins. 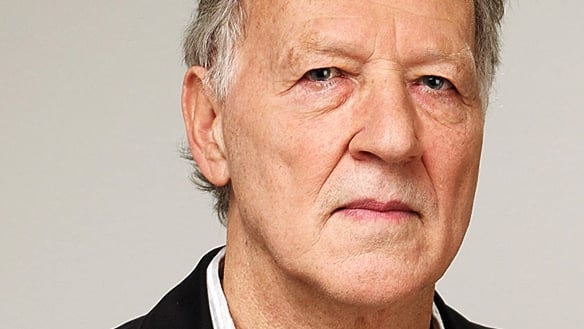 Variety relays that Werner Herzog has hopped on board to star in the action flick opposite Tom Cruise. Apparently McQuarrie was anxious to work with Herzog and seized this opportunity. Herzog steps into the role of the main antagonist, an ex-POW called The Zec.

Herzog is best known for helming films like Bad Lieutenant: Port of Call New Orleans and Cave of Forgotten Dreams. However, he’s also dabbled with cameo roles, the most recent being in the 2007 comedy The Grand with Woody Harrelson. Now he’s stepping into his first major film performance.

It’s peculiar seeing Herzog tackle a screen acting role, especially for a film that seems like such a mainstream Hollywood feature. However, he takes his work very seriously, so hopefully he’s got some acting talent to go along with his persistence and tenacity.