One Small Step for Man, One Giant Leap for Bioware

EA revealed last week that copies of Mass Effect 3 will be launched into space, and yesterday details about the promotion were announced.  We heard shocking news in a press release: “EA and BioWare will be making history by launching the first copies of Mass Effect 3 into outer space! Copies are scheduled to land in San Francisco, Las Vegas, New York and cities in Europe, giving gamers the opportunity to track and collect these limited early copies as they touch back down on Earth." 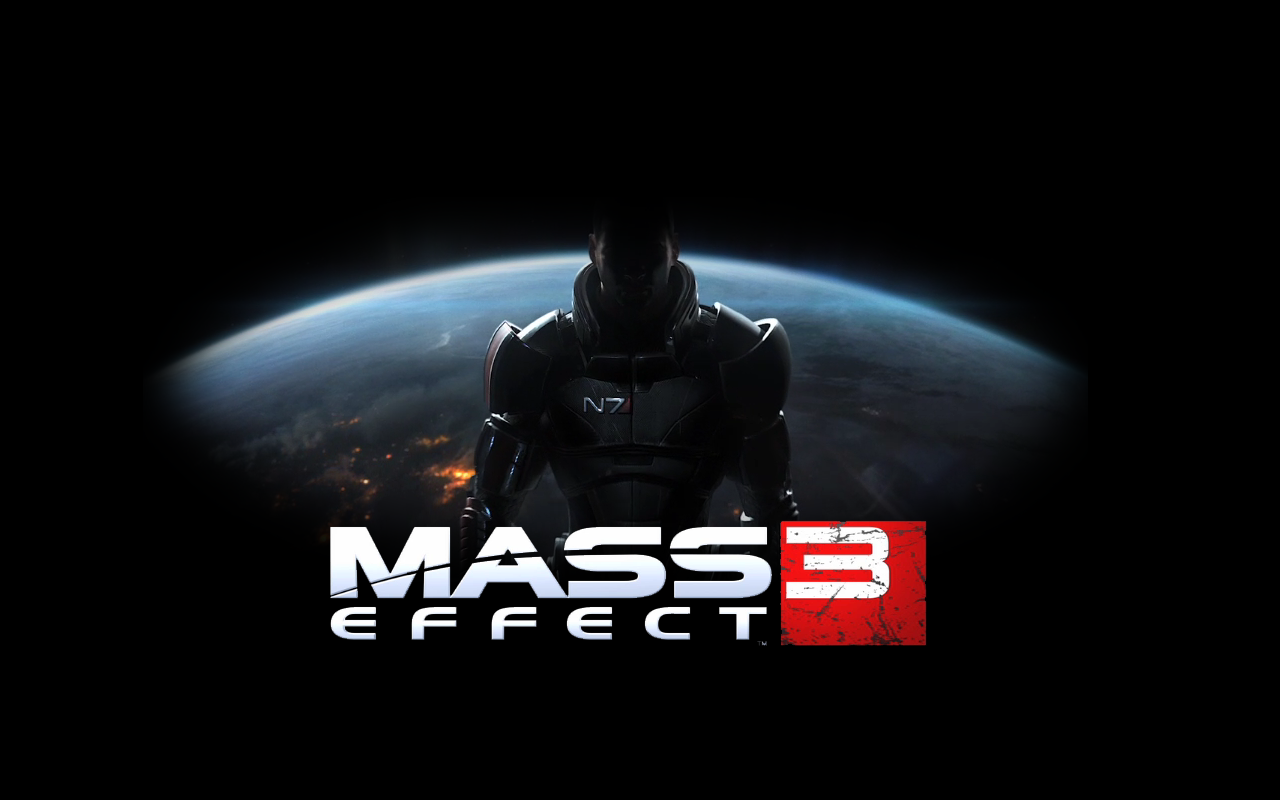 The initial two launches are going to take place today (February 23rd) in San Francisco, and they will continue until February 29th. The final pair will be launched on the last day in Berlin.  Dr Ben Lomgmier of University of Houston’s project Aether will be partnered with Bioware in making this possible. Assistance will be provided by students from Texas A&M’s High Altitude Balloon Club. They are said to be using "high altitude weather balloons and specially designed payloads composed of HD cameras and GPS tracking devices".

Bioware and EA games have made it possible to track the game via this website, and whoever finds the game first will be entitled to keep it, scoring an early copy of a very in-demand game.  Mass Effect 3 hits stores on March 6th in North America and March 9th throughout Europe and the UK. Take a look at our Mass Effect 3 preview coverage in the meantime.